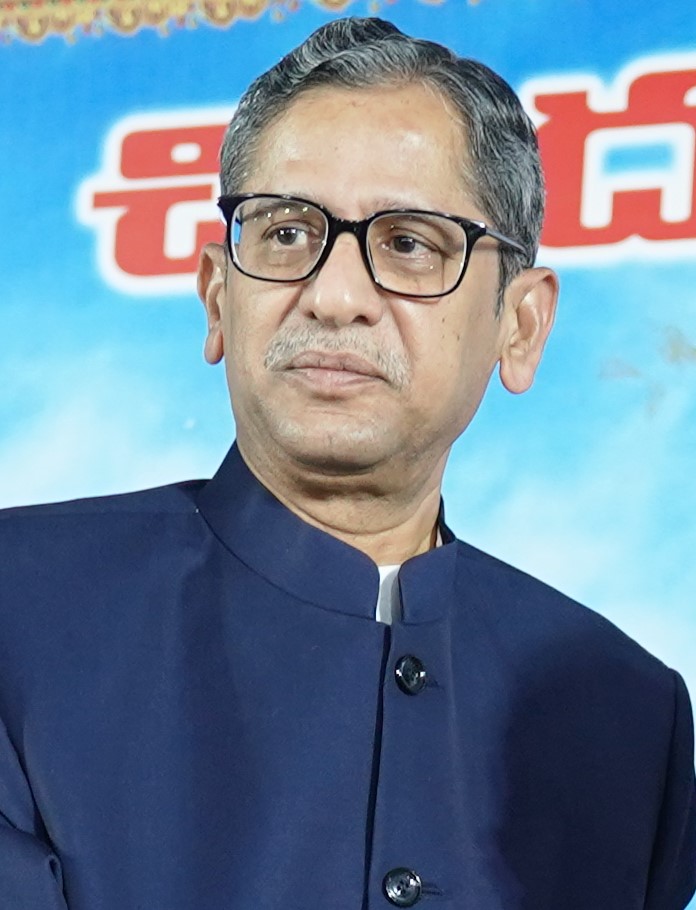 Chief Justice of India N.V. Ramana on Saturday said scientific innovation, especially Artificial Intelligence (AI), had the potential to solve the “certain barriers” regarding the introduction of local languages in respective High Courts in the country, which was sure to happen “in the near future”.

The CJI laid the foundation stone for a nine-storey administrative block for the Madras High Court and also inaugurated the combined court buildings and judicial officers’ quarters for Namakkal and Villupuram districts.

The CJI said there were “certain barriers” regarding the introduction of local languages in respective High Courts in the country, but expressed confidence that the issue may be “solved in the near future” with the help of scientific innovation, including Artificial Intelligence (AI).

Addressing the gathering, Justice Ramana said the Tamil people were always at the forefront of protecting the cultural and linguistic rights in the country and made an apparent reference to the anti-Hindi agitation in Tamil Nadu in 1960s.

Justice Ramana’s remarks regarding the use of local language in High Courts seconded the request made by Chief minister Stalin, for allowing Tamil to be used in the proceedings before the Madras High Court.

Noting that strengthening judicial institutions has been his “top priority,” CJI Ramana said the judiciary had the duty of upholding and enforcing the constitutional values.

“During the last one year of my tenure as the Chief Justice of India, I have been highlighting various issues affecting our legal system. The biggest issue affecting all institutions nowadays, including the judiciary, is ensuring sustained faith in the eyes of the pubic. The judiciary is wrested with immense constitutional responsibility of maintaining the rule of law and checking legislative and executive excesses.”

“We have the duty of upholding and enforcing the constitutional values. It is no doubt a heavy burden, but it is one that we have gladly chosen on the day we took oath. This is the reason why strengthening judicial institutions has been my top priority,” he added.

Talking about Chennai, he hailed it as one of the cultural capitals of the country, with its rich traditions, art, architecture, dance, music and cinema deeply embedded in the lives of the people.

“Tamilians take deep pride in their identity, language, food and culture. They are at the forefront of protecting cultural and linguistic rights in the country. Even today, when we people think about the linguistic diversity of India, the battle fought by Tamilians comes to one’s mind.

“As a child, when I visited my relatives in the city, I remember witnessing massive protests on the language issue, though I was too young to understand the issue involved,” he said, in an apparent reference to the anti-Hindi agitation piloted by the DMK in the 1960s.

Earlier, Chief Minister Stalin, in his address, said that his government was keen to ensure the rule of law and social justice and was proceeding on this path. Praising the Chief Justice, he said people held him in high esteem.

Among others, Stalin requested the CJI to set up a bench of the Supreme Court in Chennai for the benefit of southern states, saying it was a “long-pending” demand.