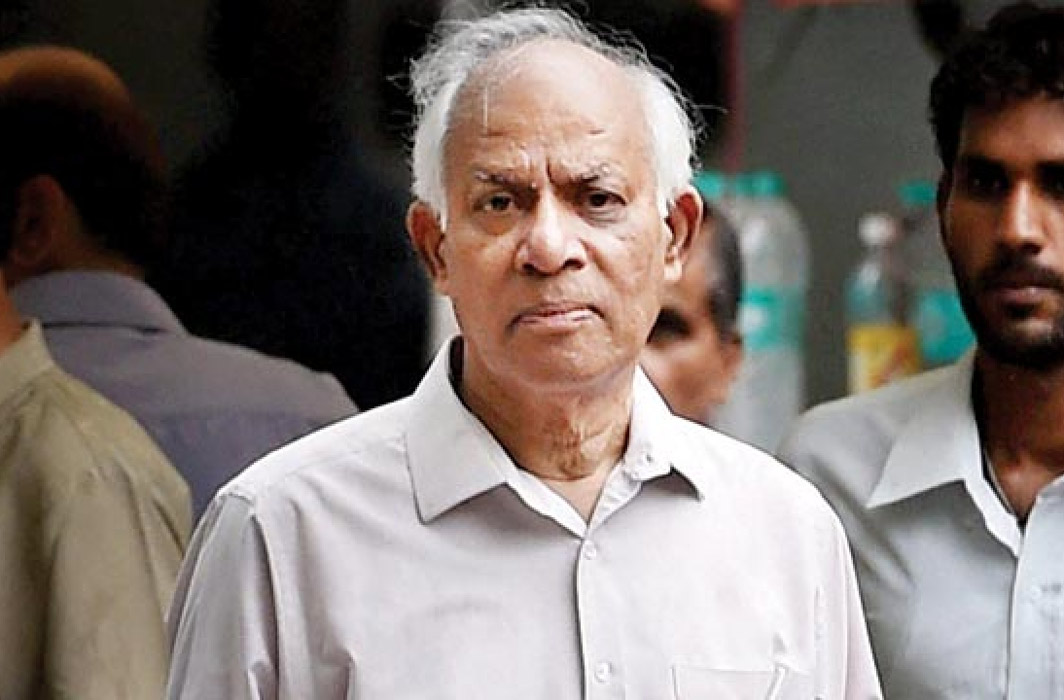 Gupta and two other convicts – former bureaucrats KS Kropha and KC Samria – were, however, granted bail by the court soon after the pronouncement of the quantum of punishment and directed to furnish personal bond and surety of Rs 1 lakh each.

The case is linked to the umbrella coal block allocation scam that had rocked the UPA-II government following claims in a Comptroller and Auditor General (C&AG) report that estimated a Rs 1.86 lakh crore loss to the exchequer by Dr Manmohan Singh’s regime due to faulty, and corrupt, practices in these allocations.

Special CBI Judge Bharat Parashar had, on December 3, concluded hearing on arguments on the quantum of punishment in the case involving Gupta and VMPL. The CBI had sought a maximum of seven years imprisonment for the five convicted persons and imposition of heavy fine on the private firm. The counsel for Gupta and the other four convicts – VMPL managing director Vikash Patni, authorised signatory Anand Mallick, former joint secretary in Ministry of Coal KS Kropha and former director in the ministry, KC Samria- had predictably sought a lenient sentence.