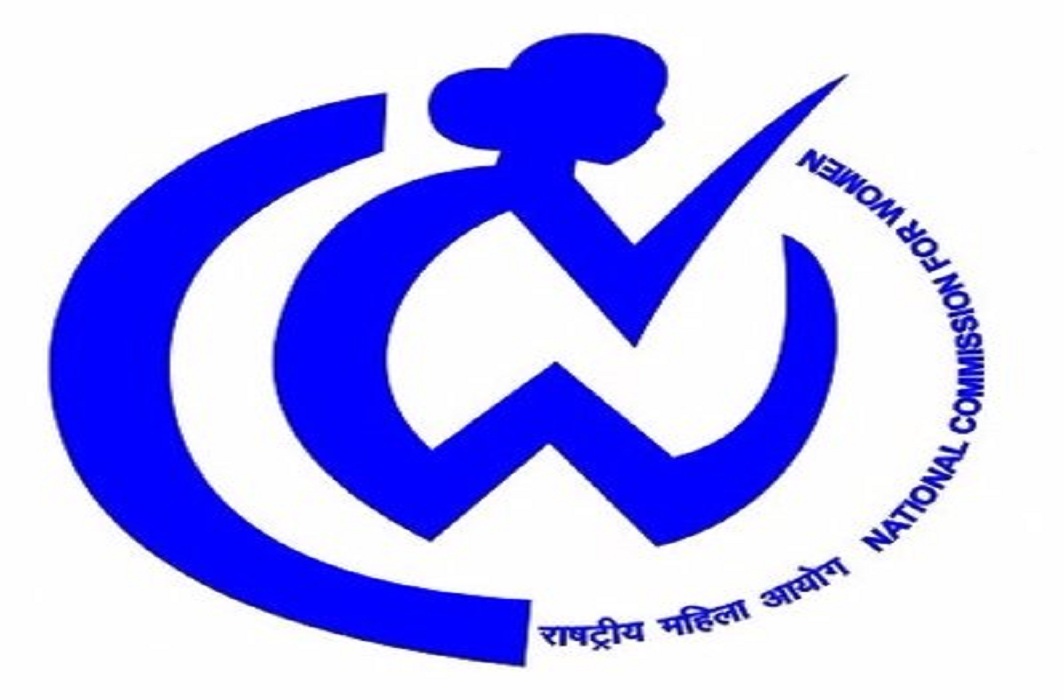 The Rouse Avenue Court of Delhi has framed corruption charges against Swati Maliwal who is currently the the chairperson of the Delhi Commission for Women (DCW)and three others for illegally appointing their acquaintances including persons from the Aam Aadmi Party (AAP) to the body.

The charges were framed by the Special Judge Dig Vinay Singh after he noted that that there was a ‘strong suspicion’ against Maliwal, Promila Gupta, Sarika Chaudhary and Farheen Malick, and that the facts disclosed ‘prima facie sufficient material’.

The Court has put charges of criminal conspiracy under Indian Penal Code and criminal misconduct by a public servant under the Prevention of Corruption Act (PCA).

As per the order, being an autonomous body receiving funds from the Government no posts can be created at whims & fancies nor recruitment of near and dear ones could have been made against all Rules.

In short the order was against the practise of nepotism, as revealed from the facts of this case.

As per the prosecution all the four accused persons, have abused their official positions and obtained advantages for AAP workers and acquaintances.

The claim states that many workers and acquaintances were appointed to different posts of DCW without following the due process.

The appointment of 3 still remains in mystery as no records could be found.

In its order, the Court stated that merely because DCW had been urging the government to fill up vacant posts, which was not done in a timely manner, did not give any right to DCW to make arbitrary appointments.

The Court said that facts mentioned create a strong suspicion that recruitments to various posts were made during the impugned tenure of the accused persons for different remunerations in arbitrary manner, violating all Rules & Regulations

The argument of the accused that the ingredients of criminal misconduct by a public servant under PCA are not fulfilled in the facts of the present case, as the element of dishonest intention is lacking, has no force, the Court added.