The ED's probe is based on a case registered CBI in January 2019 into alleged irregularities in the grant of six high-value loans worth around Rs 1,575 crore to five firms of the Videocon Group between June 2009 and October 2011. 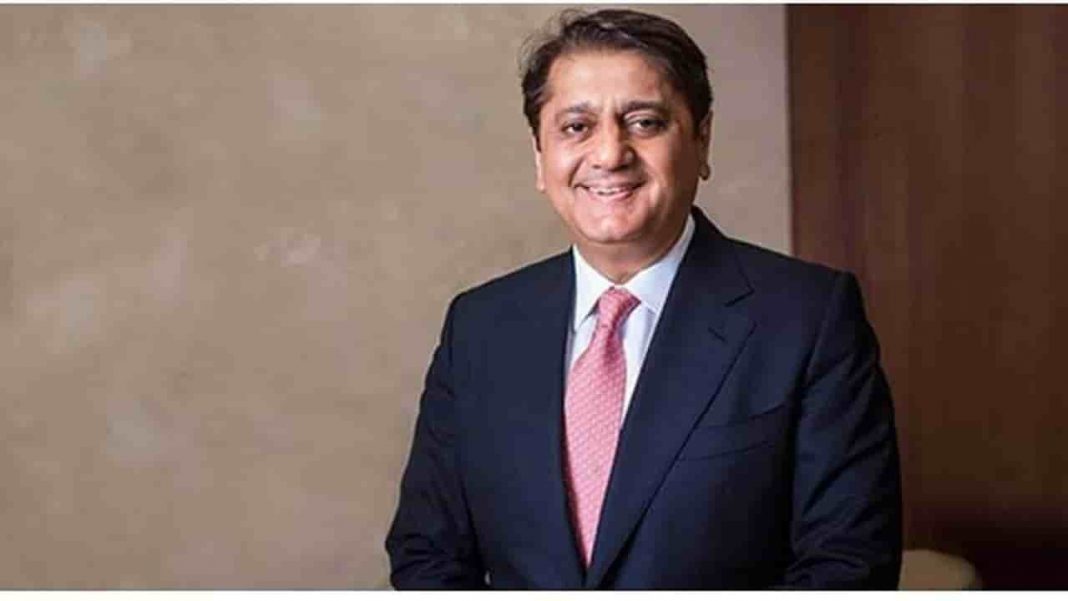 The Court has granted bail to Kochhar on the condition that he would execute a PR Bond of Rs 3 lakh and deposit his passport.

Deepak Kochhar was arrested by the Enforcement Directorate on money laundering charges in September 2020.

The ED’s probe is based on a case registered CBI in January 2019 into alleged irregularities in the grant of six high-value loans worth around Rs 1,575 crore to five firms of the Videocon Group between June 2009 and October 2011.

These loans were later termed as non-performing assets resulting in wrongful loss to ICICI Bank and wrongful gain to the borrowers and accused persons, the ED says in their complaint, adding, that the total misappropriation is to the tune of Rs 1,730 crore as of April 26, 2012.

The agency has said that NRPL was incorporated on December 24, 2008, with Deepak Kochhar, V.N. Dhoot and Saurabh Dhoot as its first directors. Before resigning from the company, a year later, Dhoot allotted 19,97,500 warrants to Deepak Kochhar at the rate of Rs 10 per warrant, on an initial payment of Rs 1 per warrant.

The complaint states that despite knowing that Deepak Kochhar is closely associated with Dhoot, Chairman and Managing Director of Videocon Industries Ltd., Kochhar had neither disclosed this fact nor recused herself from the sanctioning committee of ICICI Bank while sanctioning the loan to Videocon.

It is further said that Kochhar’s flat situated at CCI, in Mumbai, was purchased from the proceeds of crime for a mere Rs 11 lakh when the actual value of the property was Rs 5 crore.

The bail application was filed on merits and reserved for order, last month.

Senior Advocate Amit Desai and Dadhichi Mhaispurkar, Advocate for the applicant, argued that an Appellate Authority under the Prevention of Money Laundering Act had exonerated him on November 6, 2020, when it dismissed ED’s plea to confirm the attachment of their assets.

Kochhar stated that while there are 11 accused, only Deepak Kochhar was arrested.

The ED submitted that these were the proceeds of crime. Moreover, the trial is not likely to begin anytime soon. Special Judge under the PML Act taken cognisance of the ED’s investigation complaint against all the accused in the case, on January 30, and summoned them for the offences under section 4 (money laundering) of the PMLA.

The Special Court has held that Chanda Kochhar had prima facie misused her official position in granting loans to the accused Videocon Group of companies and received illegal gratification, through her husband Deepak Kochhar. In February, Kochhar appeared before a Special Court and filed for bail. The Court allowed her application on a cash surety of Rs 5 lakh.