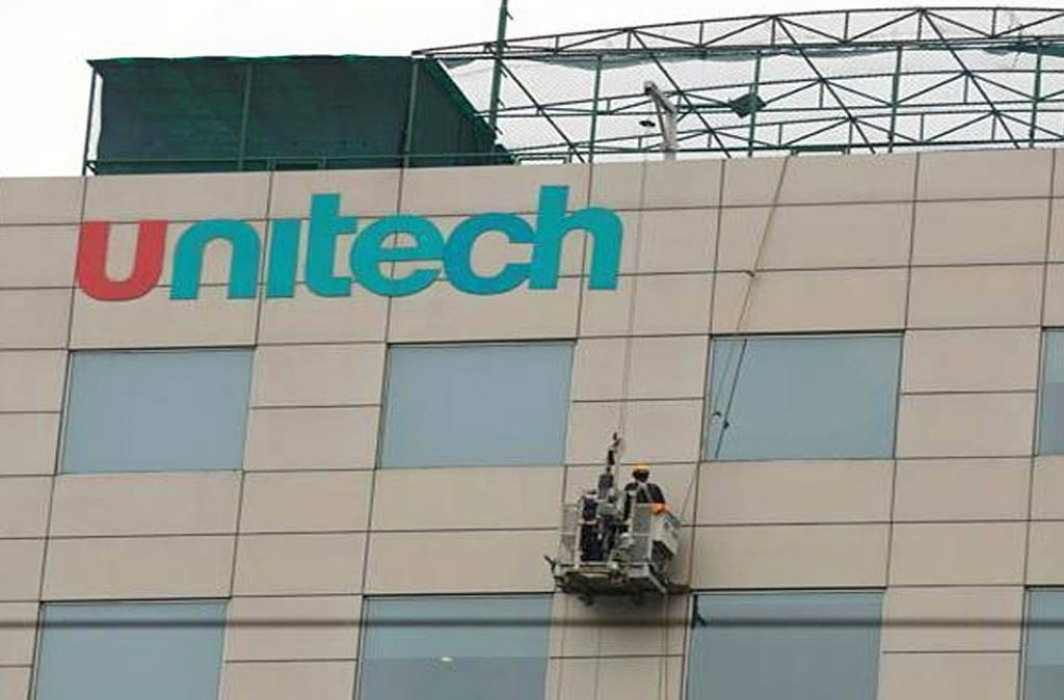 The bench of CBI Special Judge Harish Kumar did not find that there are sufficient grounds to proceed against accused persons and stated that materials collected by the Investigating Agency on consideration do not give rise to grave suspicion about the commission of offence by the accused persons.

Source informer had informed that accused Neeraj Kumar and Sanjay Sharma in conspiracy with Neeraj Walia, Advocate and in connivance with Seema Manga had been obtaining undue advantage in the form of illegal gratification from M/s Unitech Limited through Neeraj Walia, Advocate for improperly and dishonestly performing their duties in the investigation of the 58 criminal cases against the directors/promoters of M/s Unitech Ltd.

A CBI Team had nabbed Neeraj Kumar with Rs 2 lakh in cash upon Ministry of Home Affairs authorizing permission to CBI for interception of mobile numbers of accused Neeraj Walia, Lakhvir Chand Sharma, accused Seema Manga, Pradeep Kumar and a landline number installed in Tihar Jail in the name of accused Ajay Chandra (landline was installed by the order of the Honble Supreme Court to facilitate settlement with home buyers etc.)

The Court opined that though the accused guarded language, all the calls need to be seen independently and it was difficult to establish whether these conversations were part of same subject, payment of illegal gratification.