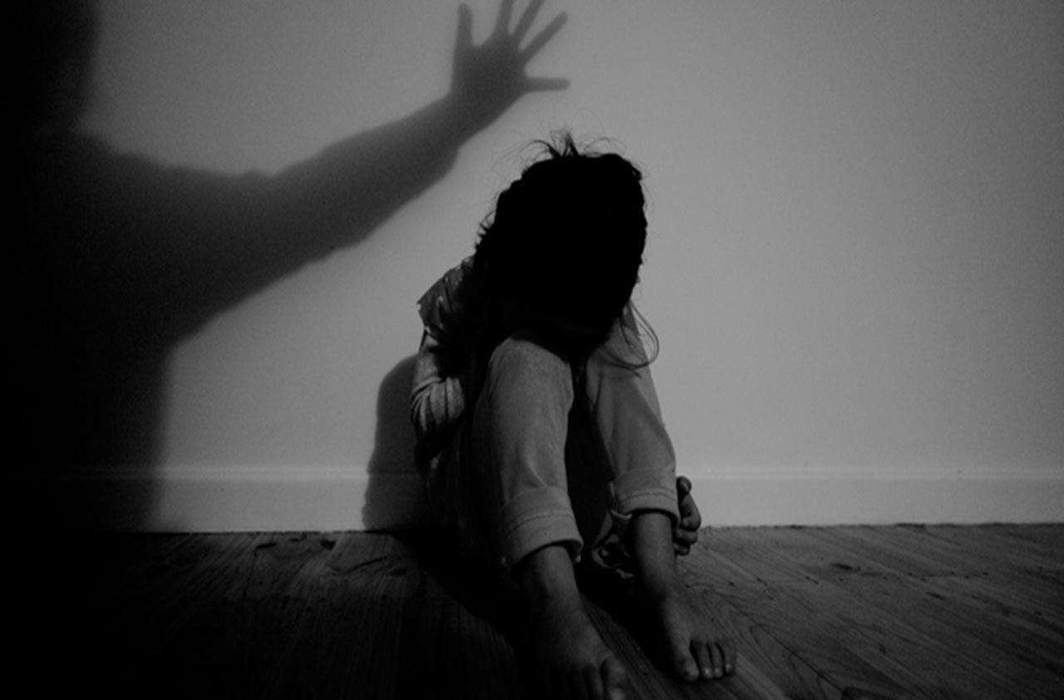 A Delhi Court on Thursday summoned Director of a Private School in Dwarka for wilful neglect which resulted in sexual assault of a four-and-a-half-year old girl in 2017 by her classmate.

Additional Sessions Judge Purva Sareen observed  “There has been a prima facie neglect by the Director towards her duty in installation of theCCTV cameras. I therefore take cognizance against accused Ms. Deepa Kumar and Ms. Deepa Kumar is summoned under column no.11 u/s 75 JJ Act for willful neglect as a result of whichcruelty was inflicted upon the child.”

The guidelines of theDirectorate of Education dated 15.09.2017 have made itmandatory to install sufficient number of CCTV cameras inschool premises so as to mandatorily cover all classrooms, labs,corridor, parking, library, vacant rooms, areas outside washroomand all isolated areas and also ensure 360 degree coverage ofthe entire school premises.

The FIR filed by the victim’s mother, alleged that she had complained to the school teacher through a text message of the sexual assault on her daughter by her classmate. Howeverthe school authorities did not cooperate with her even after she informed them of the alleged incident and instead asked her to give a written complaint.

It was also alleged that there was no class teacher or even a helper, in either the classroom or washroom at the time of the assault as a result of which her daughter could not quickly exit from the classroom as seen in the  CCTV footage which corroborated the sexual assault allegation.

Did you find apk for android? You can find new Free Android Games and apps.
Share
Facebook
Twitter
Pinterest
WhatsApp
Previous articleVideo: Top legal news of the week on December 26
Next articleDelhi court says no one can claim landlord title on the basis of surviving member certificate