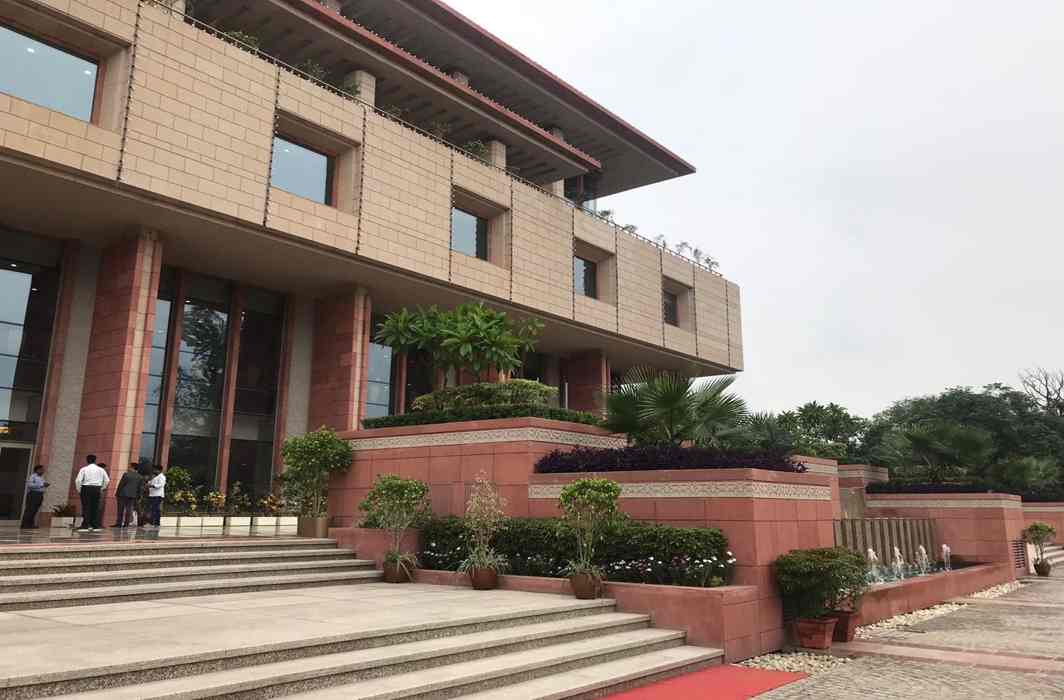 The Delhi High Court on Tuesday issued notice to Delhi Police and Bar Council of Delhi in a plea that sought directions to the Police Commissioner of Delhi as well as the Bar Council of Delhi to take requisite measures to ensure safety and security of district courts in the capital after the shootout at a Rohini court.

A single-judge bench of Justice Rekha Palli granted 1 week time to Delhi Police and Bar Council of Delhi to file a status report.

Advocate Robin Raju, appearing for petitioner Deepa Joseph, submitted that the petitioner had been jolted upon seeing the gory images of the shootout on social media and various other mediums. He stated the petitioner, who is a young advocate, is afraid as she practices in various district courts of Delhi and the security at these courts is not sufficient as evident in the shootout.

“The incident that happened on Friday at Rohini court was truly well-planned. The assailants posed as lawyers and were present inside the court room before the dreaded gangster was produced before the Court. The ease with which the assailants entered the court premises shows that they were well aware that it is easy to get access into the court by donning a lawyer’s attire.”

Alleging that the incident is not the first-of-its-kind and that similar incidents have happened repeatedly over the recent past in various District Courts across the national capital, the plea suggested certain directions that could be passed to ensure security of District Courts, which inter-alia includes strict instructions to all the police personnel deployed at court entrances to ensure that they check the ID Cards of each and every lawyer who enters the court premises; as also to make the level of security and frisking of lawyers at par with the Delhi High Court and the Apex Court, and to ponder over the decision on installation of biometric punching device outside the entrance gates of all the Courts.

On September 24, wanted gangster Jitender alias Gogi was shot inside the Rohini Court by assailants, who entered the court premises in the guise of lawyers. The incident happened in Rohini Courtroom, when Gogi was presented before the judge. The Delhi Police Special Cell killed the two attackers, who are believed to be from the rival Tillu Tajpuria gang.

Around 35-40 rounds were fired in the ensuing shootout, which left three people dead and one woman lawyer injured. Following the incident, Chief Justice of India N.V. Ramana expressed deep concern at the incident and advised the Delhi High Court Chief Justice to talk to both the police and the Bar to ensure the functioning of courts is not effected. The matter of safety and security of Court Complexes and judicial personnel is already under consideration by the Apex Court.

The next date of hearing is October 11.