Delhi HC Allows EOL to JNU Professor seeking leave for Fellowship in France, Says it is a matter of great prestige 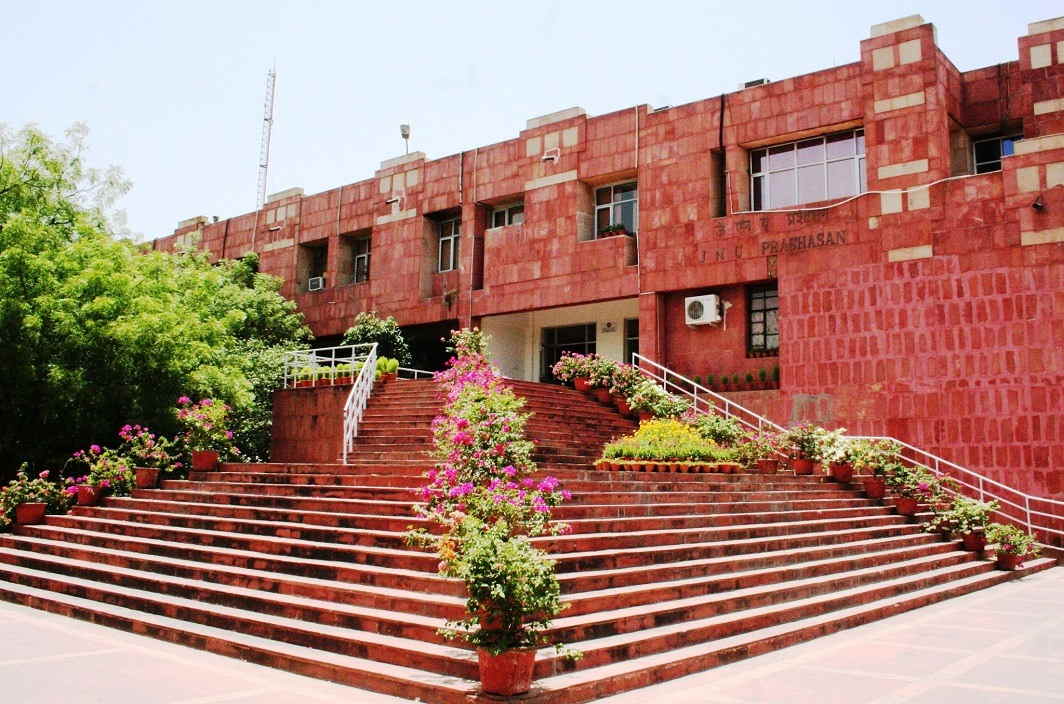 The Delhi High Court has today directed the Jawaharlal Nehru University to allow their professor to pursue a 9 months fellowship at a Research Institute in France and grant him extraordinary leave for the same.

A single-judge bench of Justice Jyoti Singh while hearing the matter through video conferencing noted that the order rejecting the EOL was fully arbitrary and the same is against the ordinance of the university.

The petition has been filed by JNU Professor Udaya Kumar through his Advocate Mr. Abhik Chimni seeking direction for the University to reconsider his application for EOL and grant him the same. Udaya is a Professor in the Department of English Studies, has been offered a Fellowship at the Nantes Institute of Advanced Study, France for a period of nine months from October 2020, which is a Research Institute of Global eminence.

The bench has allowed the petition along with a cost Rs. 10,000/- in the favor of the Professor stating that

The bench also observed that it is a matter of great prestige for the JNU that its Professor is going to pursue a fellowship in such a prestigious institute.