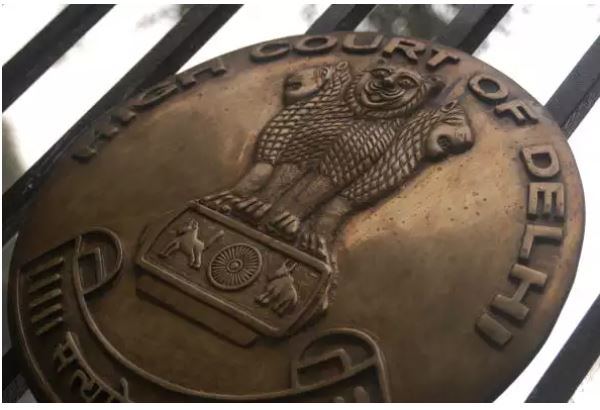 The Delhi High Court on Thursday sought a response from the Directorate of Revenue Intelligence (DRI) on a petition to quash the arrest memo against arecanut importers under the Customs Act for furnishing the alleged fake certificates of origin in 2015.

A bench of Justice Vibhu Bhakru posed the query whether the petitioner was aware of the fake document which was used? Ultimately it was to be decided by the trial court. It is the petitioner who has to prove where you got the document. You have to show how you got it.

The petitioner’s counsel Advocate Anjali J. Manish and Advocate Priyadarshi Manish informed the court that the import was done 5 years back and since then no show-cause notice had been issued to him. Suddenly in 2020, he was being arrested by the DRI. Eventually, got the bail from the trial court but the writ has been filed seeking quashing of the arrest memo.

“It is submitted that in the present case which pertains to the filing of the alleged fake/forged certificates of origin by the Petitioner in order to fraudulently avail the benefit of exemption notification pertains to imports made from 16.07:2015 to 18.09.2015 and since September 2015 the Petitioner has not made any import hence, there was no urgency or requirement of arresting the Petitioner on 29.08.2020 after a period of more than five years from the filing of bill of entry,” said the plea.

The Delhi High Court has asked DRI to file its reply and list the matter for further hearing on April 7, 2021.

The petitioner counsel submitted before the court that only allegation as per the arrest memo pertains to the fraudulent ailment of duty exemption under the India-Sri Lanka Free Trade Agreement (ISFTA) on the basis of submission of fake certificates of origin by the foreign supplier. It was submitted that the petitioner has correctly availed the benefit of the duty exemption under the ISFTA availing nil duty in terms of notification No.26/2000-Cus dated 01.03.2000.

It was further submitted that as per the Customs Act 1962, and the regulations pertaining to the import of goods of foreign origin there was no obligation whatsoever to make imports of the goods only after verification. That the onus to prove with regard to the alleged availment on the basis of forged certificates of origin was on the department.

The petitioner said, that Section 28DA of the Customs Act, 1962 which relates to a procedure claiming of preferential trade of duty and places onus on the importer to exercise reasonable care has been introduced only on 21.08.2020, as also the Customs (Administration of Rules of Origin under Trade Agreements) Rules, 2020) CAROTAR, 2020, which have been implemented’ on 20.09.2020 and hence, in the absence of Sections/Regulations at the time of import the Petitioner cannot be made liable for import made in September 2015.

The petitioner’s counsel submitted before the Court that the arrest was completely arbitrary and illegal and there was no material to show that the Commissioner had a reason to believe to arrest the Petitioner and there was an urgency to arrest him. Neither the arrest memo nor otherwise shows the need to resort to any punitive action by way of arrest which infringes the fundamental right of the citizen under Article 21 of the Constitution of India as the arrest has been done without following the due process of law.

Also Read: Allahabad High Court: Anticipatory bail can be granted even after filing of chargesheet