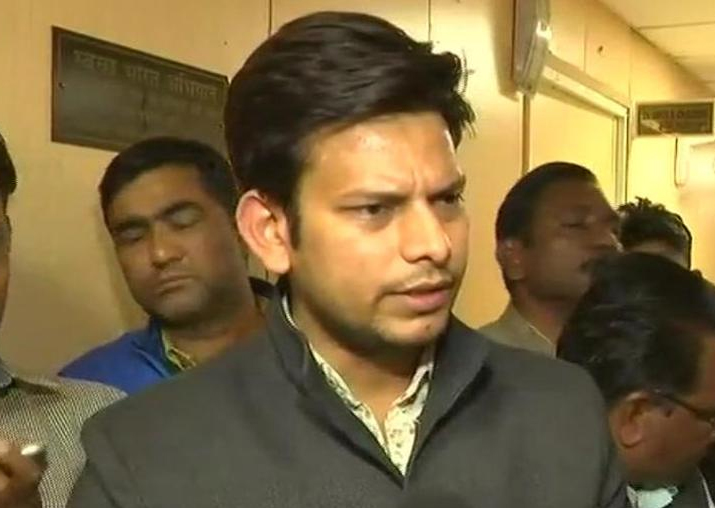 The Delhi High Court on Wednesday has granted bail to Aam Aadmi Party MLA Prakash Jarwal who was arrested in connection with a Doctor Suicide Case. He will be released on bail on furnishing of a personal bond of Rs. 25,000 and surety of like amount before Trial Court. Jarwal is currently lodged in Tihar Jail accused of the Abetment of Suicide case.

A Single Judge Bench of Justice Suresh Kumar Kait observed that there seems to be no proximity and link in alleged commission of offence as prior to the date that the deceased committed suicide, there were no allegations against the accused in the Suicide Note and the Diary recovered by the police.

According to the Court, the other allegations of extortion, and the suicide note being in different handwriting or without signatures needs to be tested during the trial. The Court therefore without commenting on merits of the prosecution case, directed to release the accused on bail, noting that he has been in judicial custody since May 9, & no more required for further investigation and the trial will take substantial time.

The Delhi High Court on June 19, had reserved its order on the bail petition, and had also asked the Delhi Police Report for a status report, including the suicide note and the diary of the deceased. His bail plea was earlier dismissed by a trial court.

Senior advocate Rebecca John, had argued on behalf of  Jarwal, contended that the suicide note is in different ink, different handwriting and the second portion of suicide note does not bear the signature of the deceased. There has been no previous complaint by the deceased in the last six years.

The lawyer also argued that the wife of the deceased gave one complaint to the DJB just one week before the suicide but there were no allegations of extortion and the name of Jarwal was not mentioned anywhere.

According to Rebecca John, the family of the deceased had a motive to implicate Prakash Jarwal as he and his son were disengaged from the DJB from carrying out any water tanker activities.

Additional pubic prosecutor Hiren Sharma, appearing for Delhi Police, had opposed the bail plea and had stated that the accused was in a dominant position and the possibility of influencing the witnesses cannot be ruled out. He had submitted that there is a nexus of Tanker Mafias run by MLA Jarwal with help of his associates, and have full control over operating the water tankers, if released on bail they may hamper and influence the investigation.

In his Complaint to the police, son of the deceased doctor had stated that his father supplied water tankers to the Delhi Jan Board (DJB), and was upset because of monetary loss as the accused had demanded money from the victim failing which his payment was stopped.

Rajendra Singh, 52, a resident of south Delhi had committed suicide on April 18 and had allegedly held Garwal and his associate responsible for his suicide, following which police registered a case at Neb Sarai Police Station against the MLA.

Jarwal had however denied these allegations. His bail application before the court had stated that the allegations against him were completely false and fabricated and he had no role in the unfortunate suicide of the deceased and as a public representative, he is equally pained by the death of the person.