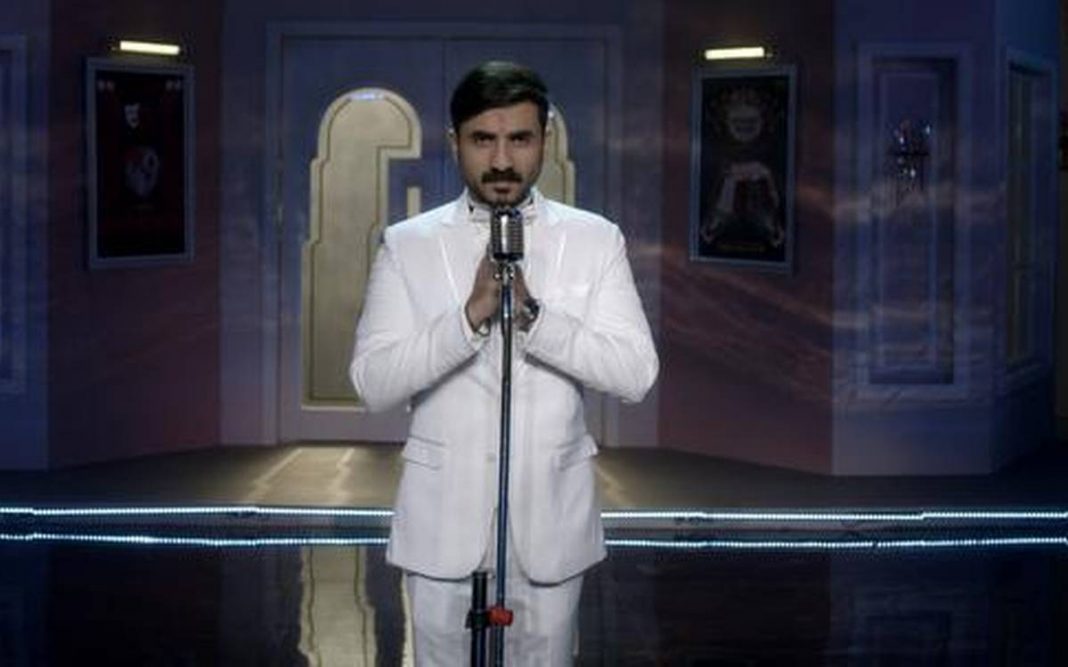 The Delhi High Court on Monday has issued notice and sought response of Netflix on a petition filed against its web series ‘Hasmukh’ especially episode four, alleging it to be defaming and maligning Advocacy as a profession.

Justice Sanjeev Sachdeva also issued notice to the producers of the show on a petition filed by Advocate Ashutosh Dubey against Netflix telecasting ‘Hasmukh’ a web series that has alleged lawyers to be thieves, scoundrels, and goons and has had the indecency to address lawyers as a rapist and seeking a ban on the Netflix web series and an unconditional apology from the streaming platform for maligning the reputation of the lawyers as a community at large through its episode.

Mr. Dubey submitted that “statements are highly disparaging, defamatory and bring disrepute to the law profession and lawyers and advocates in the eyes of the general public.”

Along with this, the petitioner stated, “Being a lawyer is a Nobel and honorable profession that requires a manner and conduct to be carefully followed. In Bar Council of India rules, a lawyer holds a duty to act with dignity and self-respect, to uphold the interest of the client by all fair and honorable means, and shall not take advantage of the confidence reposed in him by his client…”

The Court has directed Netflix to file its response and reserved its order on the interim stay on the streaming of the ‘Hasmukh’ web series.

The matter would now be heard on July 7.