A single-judge bench of Justice Prathiba M. Singh hasn’t issued any formal notice but has sought the response of the Government of NCT of Delhi 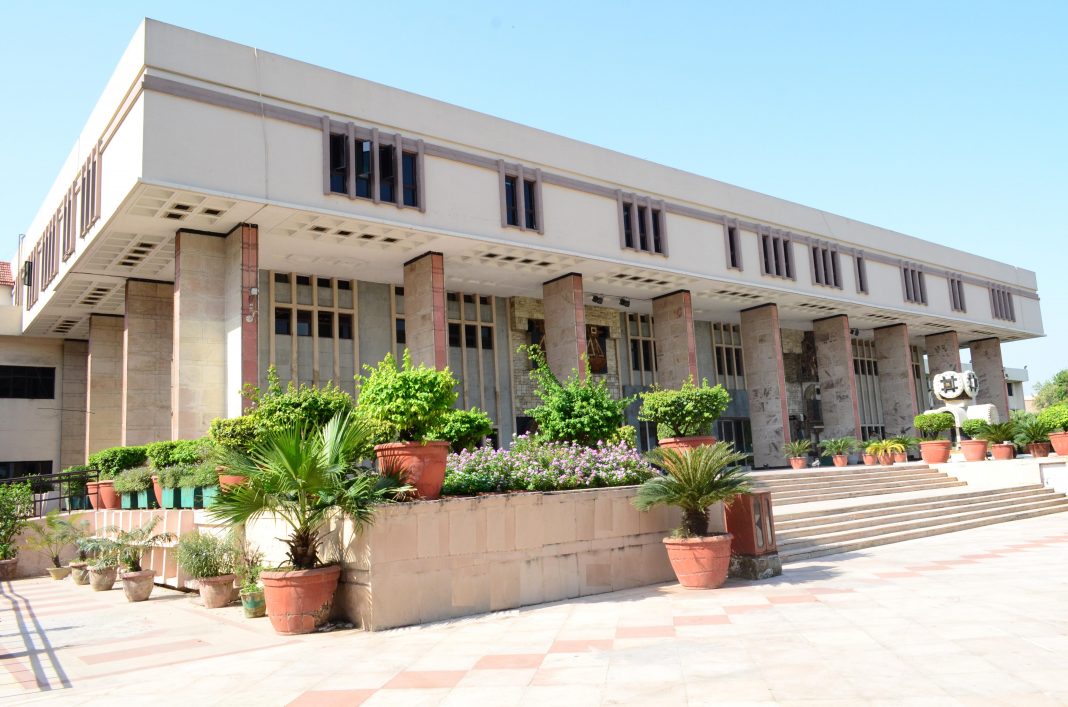 The Delhi High Court on Friday has sought the response of the Delhi Government on a plea seeking directions for setting up the State Mental Health Authority (SMHA) and the Mental Health Review Board (MHRB) for Delhi in compliance with the obligations under the Mental Healthcare Act, 2017.

A single-judge bench of Justice Prathiba M. Singh hasn’t issued any formal notice but has sought the response of the Government of NCT of Delhi, through the Department of Health & Family Welfare. The court would hear the matter next on July 22, 2021.

He said, thereafter, he made complaints dated August 6, 2020 and September 16, 2020, to respondent No. 3 in terms of section 28 of the Act. The respondent hospital, however, sent a joint reply to the petitioner on October 5, 2020, refusing to initiate proceedings under the act. Being highly aggrieved with this response, he then sought to approach the MHRB, which is the authority of the second instance.

However, on account of the govt of NCT and State Mental Health Authority failure to implement the 2017 Act, the State authority set up under the repealed Mental Health Act, 1987, continues to operate as the SMHA for Delhi under the 2017 Act, as well as the MHRB, which is entirely contrary to the scheme of the Act. This is despite the mandate on the govt of NCT to set up the SMHA within nine months of the 2017 Act receiving Presidential assent, and which it did on April 7, 2017.

“I a complete contrast to the 1987 Act, the Mental Healthcare Act, 2017 provides for an expanded and balanced judicial, administrative, and medical representation in SMHA and MHRB and most importantly, also provides for the representation of persons who have or have had mental illnesses as members. There is limited public information available with regard to the membership of the SMHA and MHRB,” said the plea.