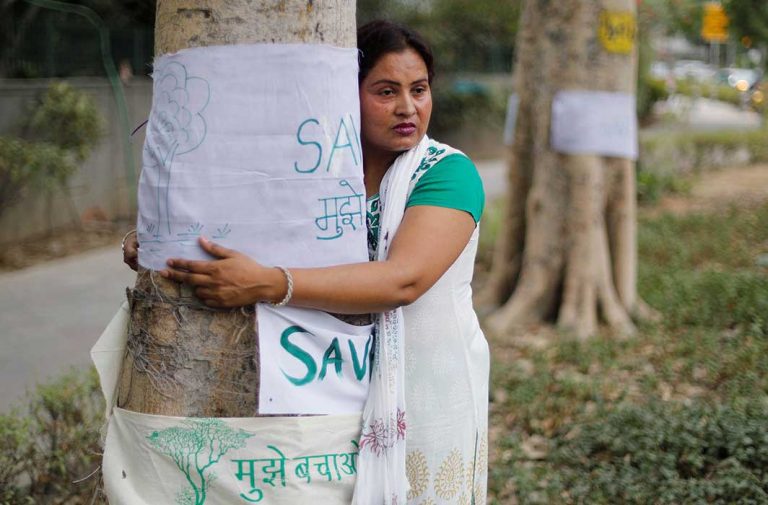 The Centre on Wednesday urged the Delhi High Court to remove the stay on the construction of Nauroji Nagar stating that they are suffering huge losses due to the earlier orders of the court.

Appearing for the NBCC, Additional Solicitor General (ASG) Pinky Anand informed the court that a huge amount has been invested in the project and all the permissions were also taken. She contended that monsoon is round the corner and the site is lying excavated.

She also contended that due to the stay on construction, it was losing Rs 30 lakh everyday.

A bench of Justice G S Sistani and Justice Jyoti Singh, after noting the urgency in the matter, posted the matter for July 11. It also asked NBCC to file their written submissions on the issues of violation of Master Plan of Delhi, illegality in grant of environmental clearance, re-plantation of trees & issue of traffic management.

The court was hearing a plea by Kaushal Kant Mishra seeking to set aside the terms of reference (ToR) and environment clearances (EC) granted to re-development of Seven South Delhi colonies by Centre, contending that it would lead to felling of over 16,500 trees.

While the court had asked the Ministry of Environment and Forest (MoEF) to get fresh Environment Clearance Certificate (ECC) for six colonies, it had stayed any construction on the Narouji Nagar colony.

The matter would be now heard on July 11