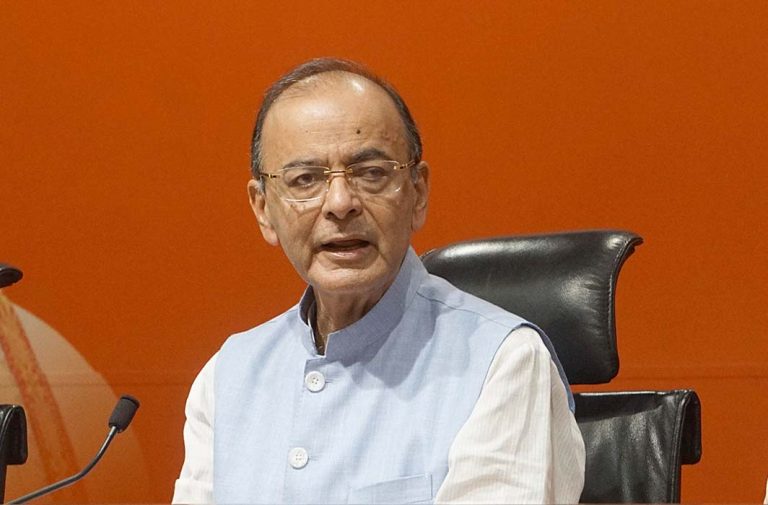 The Finance Minister Arun Jaitley, widely seen as the No 2 man in the first Narendra Modi government will not be a part of the new set up that takes office tomorrow.

Ending all speculation about his continuance in the government, he wrote a letter to the PM on Wednesday which he later tweeted and released to the press.

In it he says that during the last year and half, he has been battling some serious health issues that require his full attention.

Due to his ill health, Jaitley could not present the last budget and Piyush Goyal stepped in. He was also absent at the celebrations held at the party headquarters in New Delhi on May 23 when the election results came out and at the National Democratic Alliance’s parliamentary party meet on May 25.

Well-wishers of Mr. Jaitley and colleagues like RBI Governor Shaktikanta Das had met him at his residence in the last few days.

“I am writing to you to formally request you that I should be allowed reasonable time to myself, my treatment and my health, and therefore not be part of any responsibility, for the present, in the new government,” wrote Mr. Jaitley to Mr. Modi.

Apart from handling the Finance and the Corporate Affairs Ministries, Jaitley had, at various stages in the last five years, handled Defence and Information and Broadcasting portfolios as well.  In his absence speculation is mounting about who will; get the coveted finance portfolio

Jaitley is the Leader of the House in the Rajya Sabha. The new Council of Ministers is scheduled to be sworn in on Thursday evening.