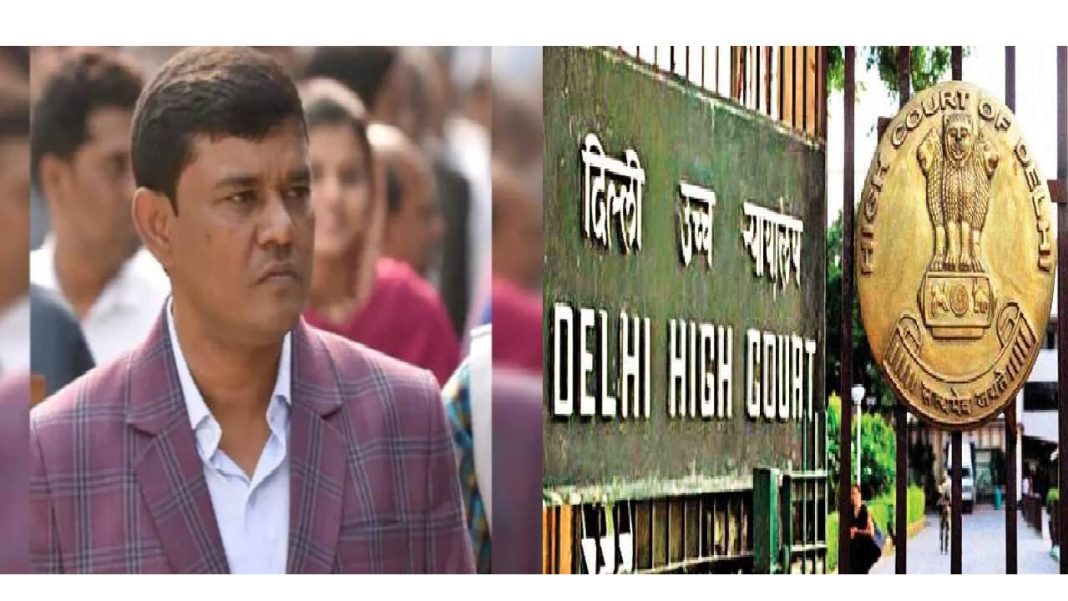 The former secretary of Coal Ministry, HC Gupta has been sentenced to three years imprisonment and Ex Joint Secretary KS Kropha for a term of two years by the Delhi for conspiring to cheat the Delhi High Court government in the allocation of Lohara East coal block to Grace Industries Limited (GIL).

The Grace Industries Limited has been fined ₹2 lakhs, while the third accused Mukesh Gupta was sentenced to 4 years imprisonment and a fine of 2 lakhs.

All the three accused have been convicted of criminal conspiracy and cheating.

They have also been charged under the Prevention of Corruption Act.

The order was given on July 29, 2022 after which on 4th August the arguments on sentence were heard.

When the charge of conspiracy was discussed, it was found that the wrongly mentioned existing capacity of the plant was brought to the notice of HC Gupta, and instead of taking an action, he marked it to Kropha.

The Court said “There were no ripples in spite of coming to know that M/s. Grace Industries Ltd had made false representations regarding kiln infrastructure and production capacity”

It was also found that conspiracy was not supported by direct proof and was backed only by circumstantial evidence.

The issue began after two parliamentarians, Prakash Javadekar and Hans Raj Ahir, and also one one political leader advocate Bhupendra Yadav made a complaint to the Central Vigilance Commissioner in March 2012 regarding corruption by Ministry of Coal officials by free allotment of coal during the period of 2006-2009.

The charge sheet mentions the accused between 2005 – 2011 entered into a criminal conspiracy and cheating the Ministry of Coal for procurement of“Lohara East Coal Block” in favour of GIL.

The charge sheet says that the conspiracy was carried out by making false claims about the company’s net worth, equipment, existing capacity, status of procurement and installation of plant and machinery in the application form.

However, the former director of GIL, Seema Gupta and the ex-director of Geology & Mining, Maharashtra Vishwas Sawakhande have been acquitted.