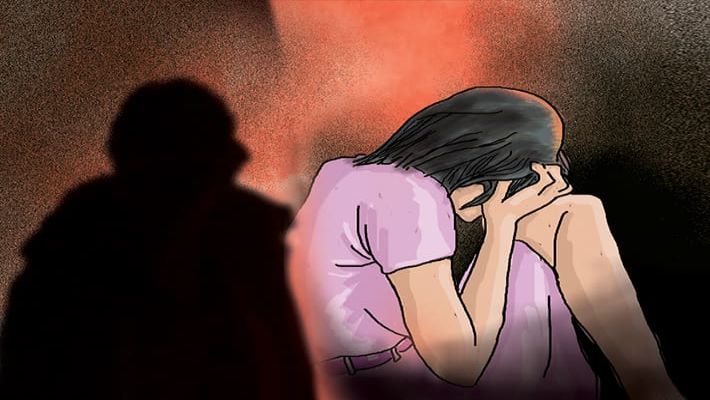 New Delhi (ILNS): The Delhi High Court has not shown any mercy to a father who had raped his stepdaughter and upheld a lower court’s judgment in the case. The court dismissed a plea challenging the lower court’s order convicting the appellant for committing aggravated penetrative sexual assault on his stepdaughter under Section 6 of the Protection of Children from Sexual Offences Act, 2012 (POCSO Act).

“Although at the material time, the minimum punishment for committing the said offence was seven years of rigorous imprisonment, this court concurs with the trial court that this is not a case where any leniency is required to be shown.”

The appeal has been filed by the convict sentenced to rigorous imprisonment for a period of 20 years with a fine of Rs 5,000 for repeatedly raping his stepdaughter who was aged around 13 years at the time.

Later, in 2014, the girl submitted the statement that “that she wanted her father (the appellant) to be released. She stated that her father used to beat her and therefore, she made a false complaint against him.”

The counsel appearing for the appellant challenged the judgment on the ground that the prosecution’s case mainly rested on the testimony of the girl and it was evident that the same could not be relied upon as the initial statement made by the appellant was in variance with her statement made before the trial court.

However, the bench relied upon the results of the DNA analysis report after the girl was reported pregnant which stated that

The bench noted that the report “…leaves no room for doubt that the petitioner had committed the offense for which he was charged. Thus, the prosecution has established its case beyond any reasonable doubt and therefore, the impugned judgment convicting the appellant for committing the offense punishable under Section 6 of the POCSO Act and Section 506 IPC cannot be interfered with and is upheld.”

Read Also: Delhi authorities will not stick posters outside houses of Covid positive patients in isolation

Did you find apk for android? You can find new Free Android Games and apps.
Share
Facebook
Twitter
Pinterest
WhatsApp
Previous articleDelhi authorities will not stick posters outside houses of Covid positive patients in isolation
Next articleLalu Yadav gets bail from Jharkhand High Court in Chaibasa case, to stay in jail for Dumka case