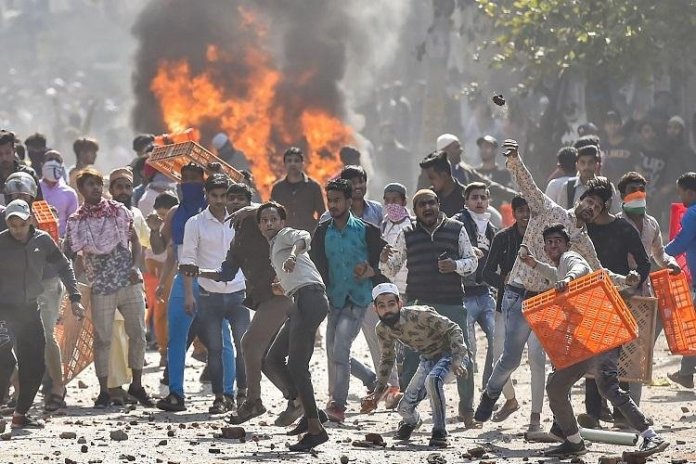 A local court on Wednesday acquitted former AAP councillor Tahir Hussain of all charges of defacing public property, observing that the police had failed to prove the charges against the accused.

The police had booked Hussain on charges of defacing public property in 2015, after a Head Constable from Karawal Nagar police station spotted a board hung on an electric pole with photographs of Hussain and Delhi Chief Minister Arvind Kejriwal. The board also carried a message,

It said police had failed to prove that the hoarding was either installed by the accused, or installed at his instance, for his benefit.

As per the CMM, none of the witnesses deposed before it stating that the board had been hung by Hussain and that only during the cross-examination of two police witnesses, did they state that they made enquiries with people from the locality, who took Hussain’s name.

It further noted that police witnesses had made improved statements as they could not disclose the names of public witnesses, who made these allegations.

Hussain, who is currently under judicial custody, was booked under the stringent provisions of the Unlawful Activities (Prevention) Act in connection with the Delhi riots of February 2020.