A single judge bench of the high court presided by Justice Navin Chawla on April 13 reserved its order on the two separate petitions moved by the social media giant and the messaging app. 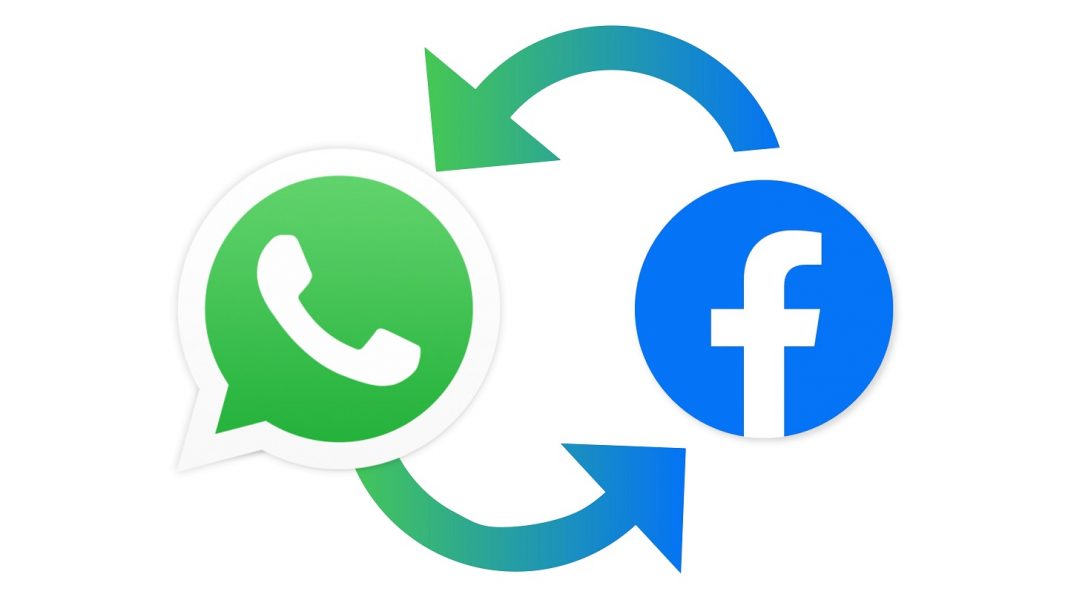 The Delhi High Court will on Thursday pronounce its verdict on the petition filed by social media giants Facebook and Whatsapp, challenging the Competition Commission of India (CCI) order, directing investigation against the two over the new privacy policy of the messaging application.

A single judge bench of the high court presided by Justice Navin Chawla on April 13 reserved its order on the two separate petitions moved by the social media giant and the messaging app.

When the matter was being heard by way of video-conferencing, Mr Salve told the court, “The said issue isn’t a competitive issue. CCI has jumped the gun and directed a probe. It’s a mere amplification.

“WhatsApp can’t see the conversation of a user with its friends and family, as its End-to-End encrypted and the new policy doesn’t change anything in this,” said Mr Salve, adding that the new policy is only with regards to the business accounts, which are linked to Facebook.

He further went on to argue that WhatsApp does not retain the messages of any of its users. “We do not retain messages. They are deleted from our servers after they are delivered. The backup too is saved on the user’s phone only,” he added.

Mr Rohatgi, appearing on behalf of Facebook said, “We are the parent company. The privacy policy of Whatsapp is being looked after in the Suo Motu matter (CCI order). It’s not my policy, I don’t know why I’m a party to this, I am just the parent company and this is no one’s case that it’s a joint policy.”

He argued that the order by CCI is merely amounting to ‘perversity’ and the exercise of the suo motu jurisdiction by the said Commission is completely ‘wrong’ and ‘barred’.

Opposing the submissions, Additional Solicitor General (ASG) Aman Lekhi argued that if someone has actually drifted away from the competition laws, it’s the counsels for WhatsApp and Facebook.

He also argued that no relief can be granted to the two social media giants at this stage. “The law does not contemplate any remedy at this stage. It is only when the report is submitted that scrutiny by CCI begins. At this stage, WhatsApp and Facebook are not to be heard,” Mr Lekhi said.

The two tech giants have knocked the doors of the High Court against an order by CCI dated March 24, whereby the Commission had directed its investigative arm to conduct a probe against them, after finding that the firms have contravened competition law provisions through their ‘exploitative and exclusionary conduct’ in the garb of the policy updates.

The data sharing policy seemed exploitative and could have exclusionary effects, which have the potential to undermine the competitive process and create further barriers to market entry, the CCI said in its order.

The sharing of users’ personalised data with other Facebook companies in a manner that is neither fully transparent nor based on voluntary and specific user consent, appears to be unfair to users, it added.

In January, WhatsApp users received messages from the Facebook-owned firm, asking them to consent with the updated privacy policy or lose functionality of the app. WhatsApp later delayed the date by which the users had to comply with the new policy till May, after it faced severe backlash.
WhatsApp announced an update to its privacy policy in January 2021, which deepens its integration with its parent company Facebook, particularly in the realm of business messaging features. The update also provided greater specificity on the kinds of data that are collected by WhatsApp.
In response to initial media reports and commentary, WhatsApp took the defence that the update does not expand its ability to share data with its parent company, and is merely a clarification of changes that were brought in through the 2016 update to its privacy policy.

Meanwhile, in a separate plea before the Delhi High Court, the Central government urged the apex court to restrain WhatsApp from implementing its new privacy policy and terms of service, dated January 4, 2021.
The Ministry of Electronics and Information Technology, in its affidavit referring to the Personal Data Protection Bill, 2019 submitted, “Pending the passage of this Bill, the Information Technology Act, 2000 and the Rules made thereunder forms the extant regime on data protection, any privacy policy issued by a ‘body corporate’ such as Respondent No 2 must comply with the requirements specified in the Act and the accompanying Rules.”