The bench has directed the respondent authorities to complete the investigation over the FIRs registered as expeditiously as possible and take action for the detained persons in accordance with law. 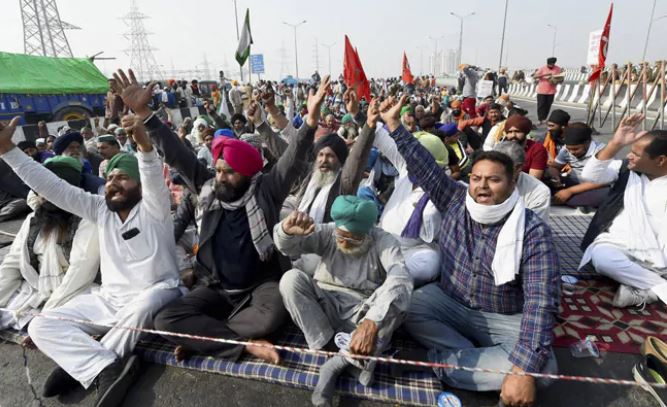 The Delhi High Court on Tuesday dismissed a public interest litigation seeking immediate release of persons illegally detained during the farmers’ protest alleging the said action of the Delhi Police infringed rights conferred under Articles 14, 21, and 22 of the Constitution of India.

The division bench of Chief Justice D.N. Patel and Justice Jyoti Singh noted, “It is publicity interest litigation… have you met the families of the people missing… personal survey is bogus.”

The petition has been filed by law graduate Harman Preet Singh alleging that in the present case, nearly 200 persons were illegally detained on/after 26.01.2021 in alleged connection with the farmers’ protest in the absence of any legally tenable reason for arrest and continued detention. Thereby violating the fabric of liberty as enshrined in the Constitution of India.

Counsel for the petitioner indicated a list of 18 people missing from petitioner’s village, however, when Chief Justice Patel asked have you met the families of missing people, the counsel submitted by saying, yes but couldn’t show that on record on which the Chief Justice said that what if the families later comes and says that our child has been out for work.

“No FIR has been submitted by the petitioner, and to look into the matter we would be required to see the nature of the FIR and allegations…we see no reason to entertain this writ petition.”

The bench, however, directed the respondent authorities to complete the investigation over the FIRs registered as expeditiously as possible and take action for the detained persons in accordance with law.