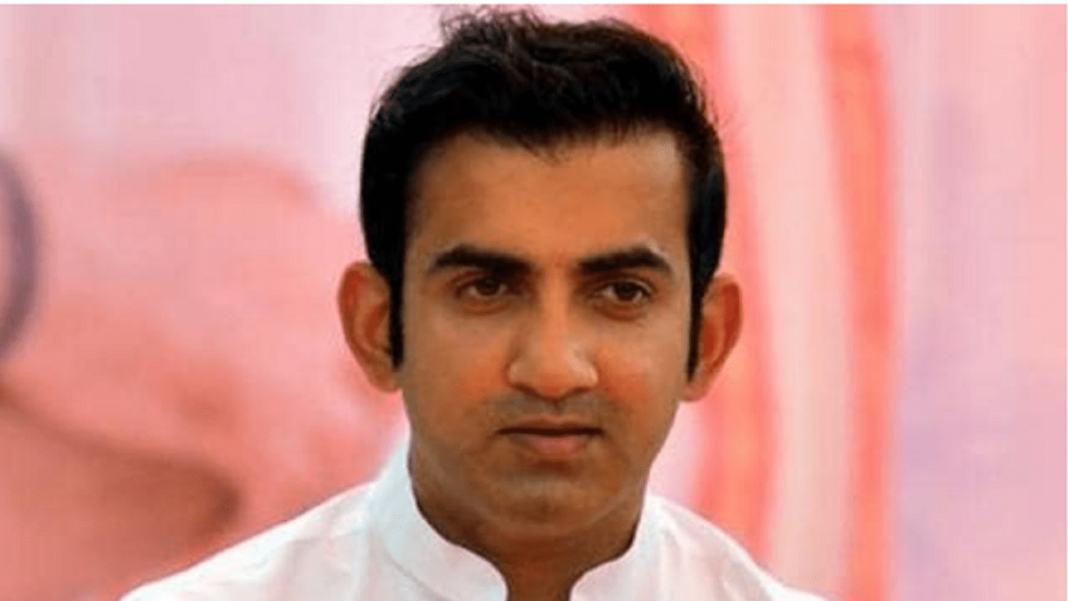 The Delhi High Court on Monday stayed the criminal trial pending before the Rohini District & Sessions Court, New Delhi, in the complaint filed against cricketer-politician Gautam Gambhir, his foundation and others in the plea regarding quashing of complaint in a case relating to illegal hoarding and distribution (without license) of drugs (2300 strips of Fabiflu and 120 Oxygen cylinders), required for treatment of Covid-19 during the second wave.

A single-judge bench of Justice Rajnish Bhatnagar issued notice to the Delhi Government while seeking response from the Drug Control Department of the Delhi Government. Earlier, the Drug Control Department had filed a complaint against Gautam Gambhir Foundation, its CEO Aprajita Singh, Seema Gambhir, Gautam Gambhir and Natasha Gambhir for offences under section 18(C) (sale and distribution of drugs without licence) read with section 27(b)(ii) of the Drugs and Cosmetics Act.

The petition filed by the Gautam Gambhir Foundation & others says the foundation had organised a medical camp in the presence of a doctor from Garg Hospital and had done the same to help the poor, needy and the underprivileged during the second wave of the pandemic.

The petition claims the complaint filed is vexatious proceeding against the Gautam Gambhir Foundation and other petitioners, who came to the aid of their fellow citizens, at a time when the State’s health machinery had abandoned dying patients to their own fate and hoarders and black marketeers had outpriced the poor patients from access to essential medicines and oxygen.

Senior Advocate Atmaram N.S. Nadkarni along with Advocates Jai Anant Dehadrai and Sidharth Arora were appearing for Gautam Gambhir foundation & others. The Rohini District & Sessions Court has prima-facie opined that the complainant has been able to prove the commission of the offence. The matter has been listed for further hearing on December 8.