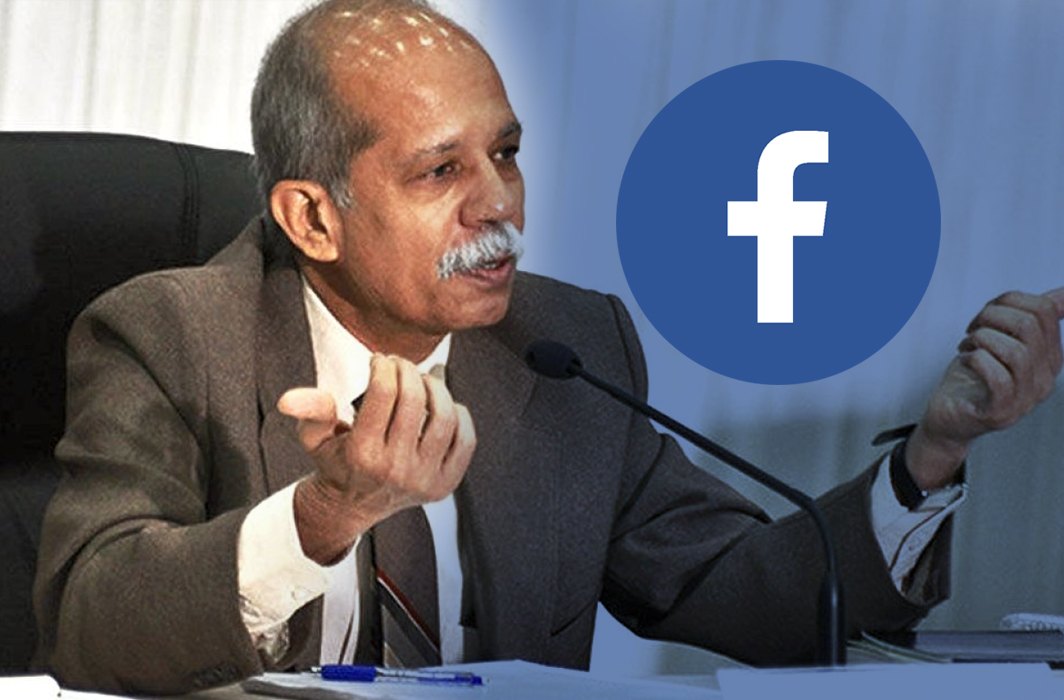 Chief Justice Akil Kureshi of the Tripura High Court has said that a Facebook post reflecting a person’s belief is her fundamental right to freedom of expression and her employment in the government sector cannot bear it down, thus setting aside the charge sheet against the woman.

The Fisheries Department of Government of Tripura suspended an Upper Division Clerk on the grounds that the employee had violated Rule 5 of the Tripura Civil Services (Conduct) Rules, 1988 by taking part in a political rally organized by a party at Agartala on 31.12.2017 and had also put up a Facebook post criticizing some candidates of the rival political party.

The Tripura High Court after reading the Facebook post observed that nothing contained in the said post suggests canvassing for or against any political party. It only shows her beliefs. “As a government servant she is not devoid of her right of free speech, a fundamental right…” the bench said.

The court also observed that the employee is entitled to hold her own beliefs and express them in whatever manner they wish to, subject to not crossing the limits. The court dismissing the argument of the respondent said, there is a vital difference between attending a rally and participating in it, every person present during the rally cannot be stated to have participated in the rally.

The court, setting aside the charge-sheet against the employee, directed that the Fisheries Department of the Government of Tripura shall release all the post-retirement benefits with 2 months.