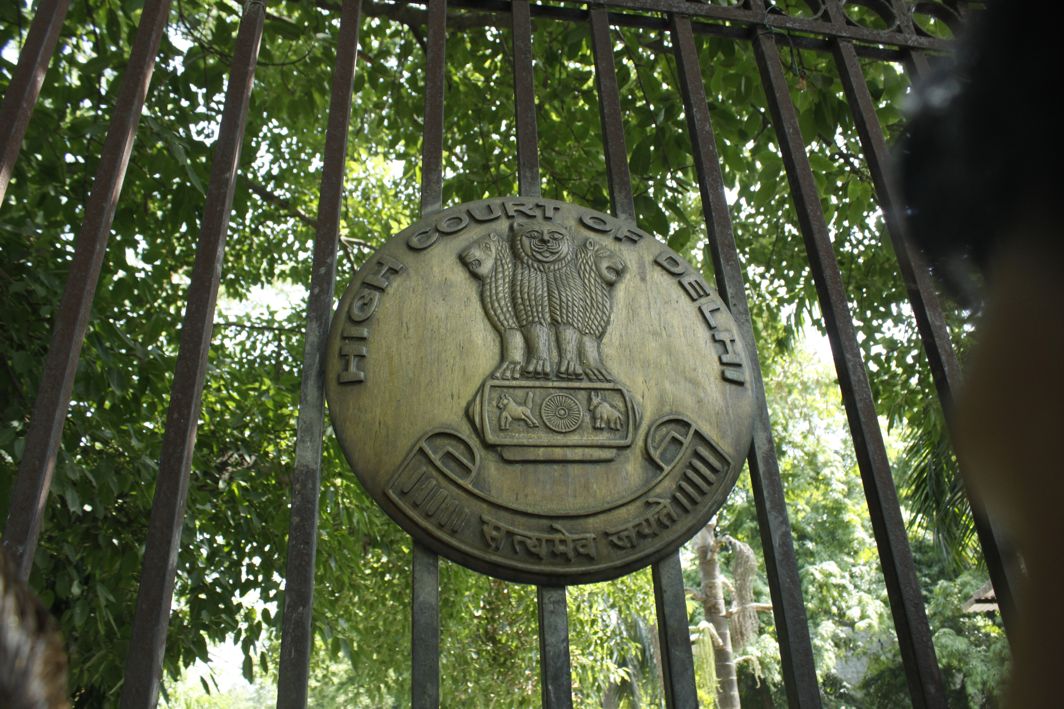 The Delhi High Court on Saturday has reserved its order on a petition filed by Delhi Police against the Bail granted to Sanjeev Chawla an alleged bookie and accused in one of the biggest cricket match fixing scandal, by ASJ Patiala House Court.

Chawla is among the key accused in one of the biggest scandals ever to hit cricket that also involved former South Africa captain, the late Hansie Cronje, and many other former Indian cricket players. Whereas, the petition stated that on 25th, 26th, and 27th February Sanjeev Chawala was interrogated but he did not cooperate with the investigation team and kept on refusing his involvement in the case even after confronting him with all the evidence.

The petition also stated that “Accused Sanjeev Kumar Chawla is a British National. It took 20 years to bring him to justice in India. Investigation agency worked hard on this case to get the accused extradited from the UK and succeed in the matter as the case is very strong on law and fact. There is a likelihood of the accused fleeing away from justice.”

Delhi High Court reserved its order for the cancellation of bail and directed that if the accused submits his bail bond and surety bond, the Duty MM will ensure that an undertaking is also simultaneously filed separately by the accused that the said surety bond will subject to the outcome of the decision of this Court.

Did you find apk for android? You can find new Free Android Games and apps.
Share
Facebook
Twitter
Pinterest
WhatsApp
Previous articleDelhi HC Notice To Centre And Exam Board On Plea Against Training Extension For Post-Doctoral Medical Students
Next articleSuspended Functioning Of Delhi HC And Subordinate Courts Extended Till May 17