The division bench of Justices Rajiv Shakdher and Talwant Singh further directed the Centre to release the oxygen concentrator on a condition that an equivalent amount of IGST shall be deposited in the Court. 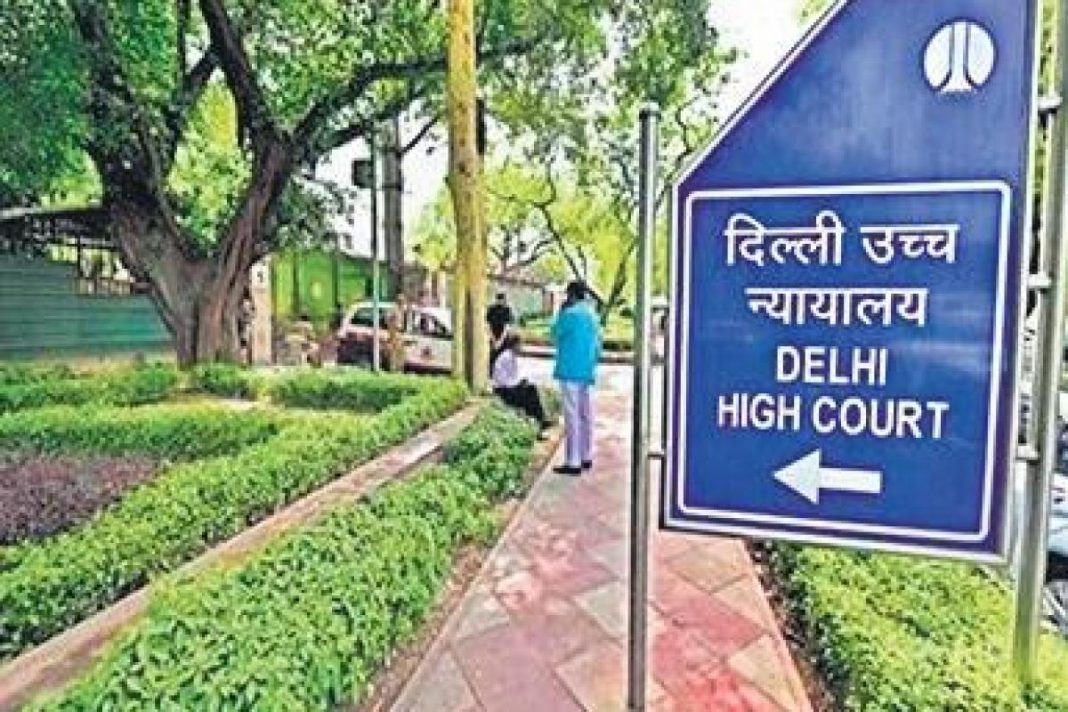 The Delhi High Court has issued notice on Thursday to the Centre on a petition filed by an 85-year-old lady seeking exemption of 12% IGST on import of oxygen concentrator sent by her grandson from the USA.

The Court also appointed Arvind Datar, learned senior counsel, as Amicus Curiae, to assist the Court, in the instant matter. On May 5, 2021, the Delhi High Court had noted that present plea is a rare writ actions, whereby, a notification issued in the realm of a tax statute has been, inter alia, assailed under Article 21 of the Constitution. The Court had sought the response of the Centre on May 5.

On May 6, the counsel appearing for the Centre (Ministry of Finance) submitted to the Court that the matter is still under consideration.

Following the submission, the Court issued notice and directed the Respondents to file its counter-affidavit and/or reply within one week.

The division bench of Justices Rajiv Shakdher and Talwant Singh further directed the Centre to release the oxygen concentrator on a condition that an equivalent amount of IGST shall be deposited in the Court.

“In the meanwhile, in case, the oxygen concentrator, sought to be imported by the petitioner, reaches the concerned customs barrier, the same will be released, subject to the petitioner depositing, with this Court, an amount equivalent to IGST presently payable by him, in accordance with the impugned notification, within three days from today. Upon the petitioner depositing the said amount, the Registry will invest the same in an interest-bearing fixed deposit, maintained with a nationalised bank. Intimation, as regards the same, will be furnished to the respondent via its counsel, i.e., Mr. Zoheb Hossain,” said the Delhi High Court.

“Needless to add, if there are any other formalities, connected to the clearance of the subject goods, i.e., the oxygen concentrator, required to be fulfilled, the same shall also be complied with by the petitioner. Since the requisite IGST will be deposited by the petitioner, with this Court, the respondent will not levy a charge qua the same on the importing agency, i.e., FedEx Corporation,” it noted.

The Delhi High Court was hearing the petition filed by an 85-year-old Covid-19 patient who had challenged the notification of the Customs of May 1, where 12 % IGST was levied on oxygen concentrators after his nephew sent an oxygen generator as a gift from the USA.

During the previous hearing on May 5, the division bench noted the submissions made by Additional Solicitor General Chetan Sharma, “that a notification bearing no. 4/2021 – Customs dated 03.05.2021, was issued, exempting imposition of IGST on oxygen concentrators imported by the State Government, or via any entity, relief agency or statutory body, authorised by the State Government. This exemption, according to the learned ASG, is, presently, available till 30.06.2021.”

The Court had said, “We are of the view that since the respondent has gone this far, it could move further, and extend the exemption, to even individuals, to enable them to obtain imported oxygen concentrators by way of a gift, albeit, without having to pay IGST.”

Justice Shakdher had said it makes no sense to collect the tax on oxygen concentrators.

“That tax is an exaction by the State is well known. That its levy and collection, ordinarily, does not encompass equity, is also, well known. But, presently, we are living in difficult times and, therefore, perhaps, the petitioner has invoked Article 21 of the Constitution,” said the Delhi High Court.

The petitioner has contended imposition of any sort of levy by the state on the import of Oxygen/ Oxygen concentrators for personal use abridges the right to have oxygen which is part of the right to life under Article 21 of the Constitution of India.