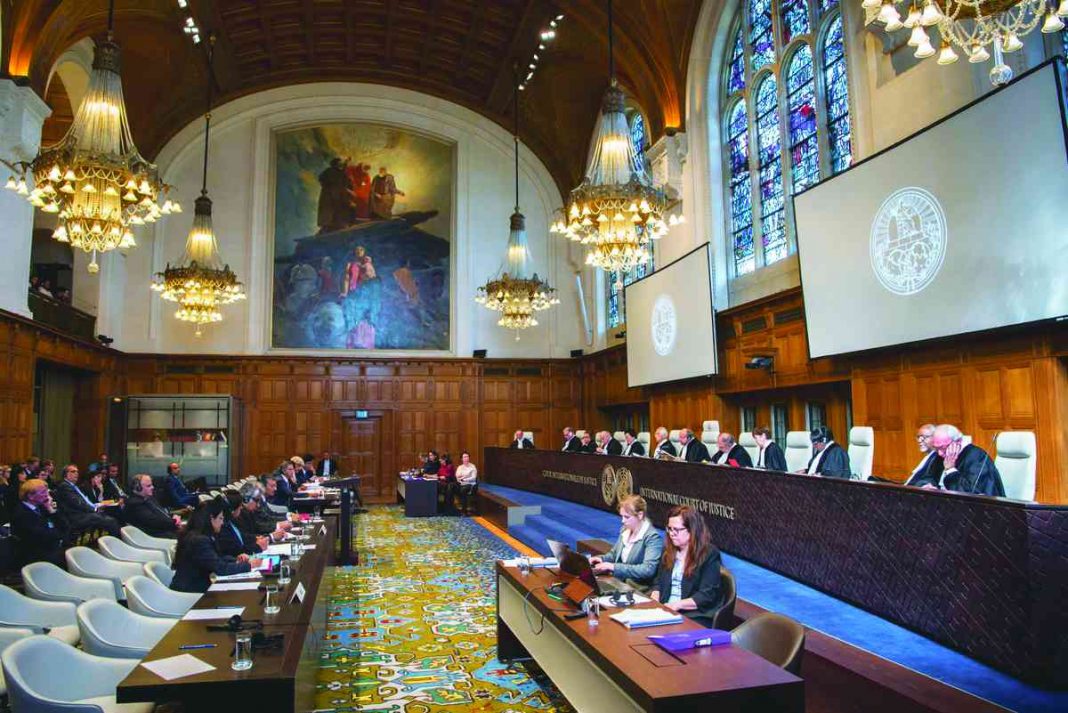 The International Court of Justice (ICJ) on Wednesday directed the Russian Federation to completely suspend all the ongoing military operations in the territory of Ukraine.

The ICJ also directed Russia and Ukraine to avoid any action that may aggravate the situation, making it difficult for the dispute to be resolved.

The Court further indicated that any military or irregular armed units, which may be directed or supported by Russia, as well as any organisations and persons which may be subject to its control, direction or influence, take no steps in furtherance of the military operations.

The Court, however, refused to indicate the Russian Federation to provide a report to the Court on measures taken to implement the Court’s order on provisional measures, as sought by Ukraine.

The ICJ emphasised that while discharging its duty to prevent genocide, the contracting parties must be in conformity with the spirit of the United Nations.

It further said that due to the dearth of evidence substantiating the charges of Russian government that genocide was committed on Ukrainian territory, it was found that Ukraine had a plausible right not to be subjected to military operations by the Russian federation.

The Court also expressed its regret at the decision of the Russian Federation to not participate in the oral proceedings before the ICJ.

It further stated that at the current stage, ICJ does not to ascertain whether any violation of obligations has occurred under the Genocide Convention.

“The Court can make a finding such as this only on the merits of the present case,” the Court observed.

It further said that the applicant’s complaint appears to be capable of falling within the Genocide Convention.

Therefore, prima facie the Court has jurisdiction to entertain the case and not accede to the Russian Federation’s appeal for removal of case from the general list for manifest lack of jurisdiction.

On March 7, the Court recorded Ukraine’s application seeking declaration that the claims of genocide as alleged by Russia within areas of Ukrainian were false.

Further, Ukraine urged for reparations against damages caused by the Russian military forces.