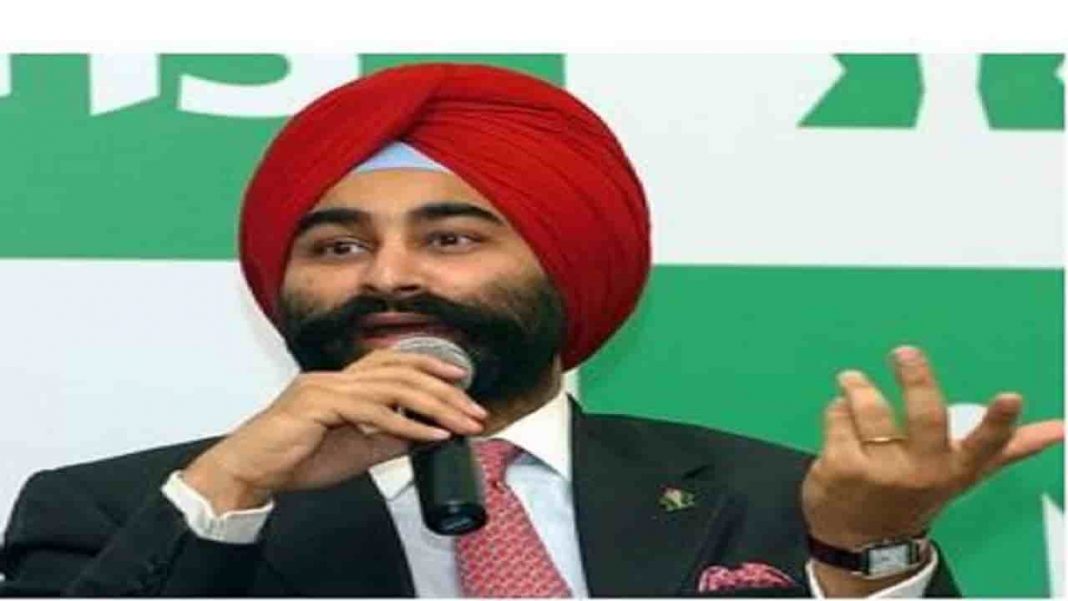 The Supreme Court has quashed the interim bail application of former Fortis Healthcare promoter Shivinder Mohan Singh, who was accused of misappropriating Rs 2,397 crore of Religare Finvest Ltd (RFL) funds, along with others.

A Bench comprising Justice M.R. Shah and Justice B.V. Nagarathna on Tuesday denied interim bail to the former Ranbaxy Executive, which he sought on ‘humanitarian grounds,’ for helping his ailing mother to take part in the last rituals of his maternal uncle, who died on March 8 in Haryana.

Solicitor General Tushar Mehta, appearing on behalf of Delhi Police, opposed the bail plea and argued that there was a “serious flight risk.”

The Delhi High Court had, in May, 2021, set aside the bail order passed by a trial court on March 3, last year.

The High Court had observed that Singh’s detention was necessary to unearth the “conspiracy hatched by him” and trace the alleged embezzled amount.

The trial court had granted bail to Singh in the case registered against him by the Economic Offences Wing (EOW) under charges of cheating, criminal conspiracy, and criminal breach of trust.

EOW had registered an FIR in March, 2019 on a complaint by Manpreet Suri of RFL against Singh, former CMD of Religare Enterprises Limited (REL) Sunil Godhwani, former RFL CEO Kavi Arora, and others, alleging that loans were taken by them while managing the firm, but money was invested in other companies.

According to the prosecution, Suri alleged that the accused put RFL in poor financial condition by disbursing loans to the entities having no financial standings and willfully defaulted in repayments, causing wrongful loss to RFL to the tune of Rs 2,397 crore.