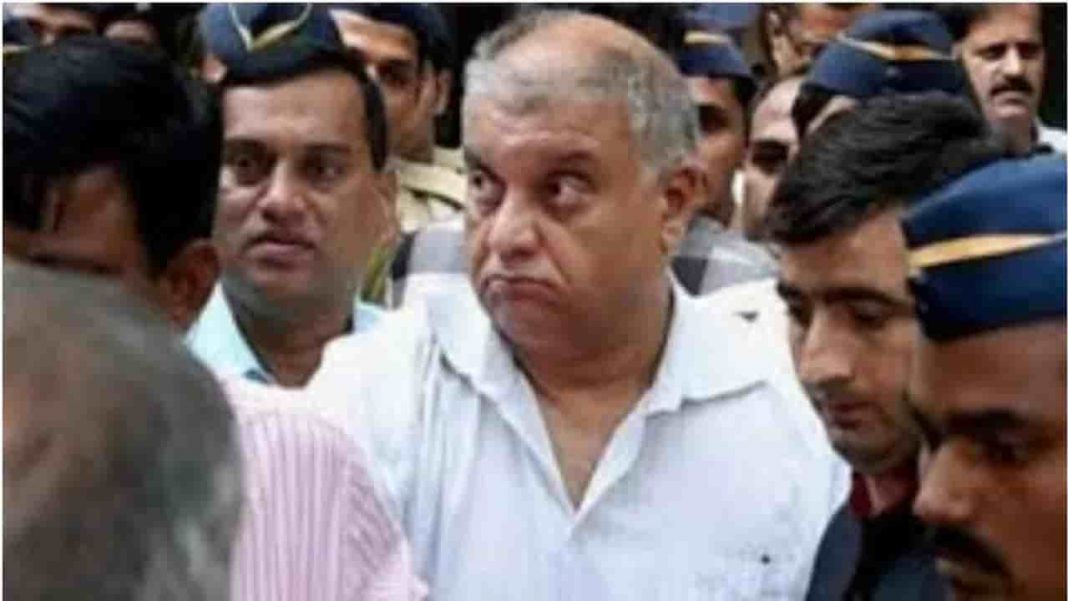 The case relates to the alleged criminal conspiracy in relation to (a) receipt of excess FDI than the approved amount by Foreign Investment Promotion Board (FIPB) by INX Media (P) Ltd. (b) unauthorised downstream of investment by INX Media (P) Ltd without the approval of Foreign Investment Promotion Board which was scuttled by Karti P. Chidambaram by influencing public servants in government departments by virtue of his relations with the then Finance Minister P Chidambaram and receiving huge amount of money as consideration.

An investigation was initiated under Prevention of Money Laundering Act 2002 (PMLA) on May 18, 2017, as the offences find their mention under PMLA where a case was registered with ED, Ministry of Finance, Department of Revenue, government of India. The FIR was registered against Indrani Mukerjea, Director of INX Media, and Pratim (Peter) Mukerjea, COO of INX Media, for engaging into a criminal conspiracy with Karti Chidambaram and committing the illegal act of receiving excess FDI than the approved amount by FIPB. It was also revealed that a fake invoice of Rs 11,23,600 was issued ASCPL (a company owned by Karti Chidambaram, for providing consultancy services to INX Media.) On further investigation, four more such fake invoices surfaced in the name of four different companies which amounted Rs 3.2 crore approximately in total.

Did you find apk for android? You can find new Free Android Games and apps.
Share
Facebook
Twitter
Pinterest
WhatsApp
Previous articleCJI Justice NV Ramana says mediation should be first step to settle disputes, Courts the last
Next articleEnforcement Directorate files chargesheet against Sukesh Chandrasekhar, his actor-wife and six others