The Advocate appearing for Isha Foundation submitted a memo stating that it has published on its website a statement saying that the Cauvery Calling project is an initiative of Isha Outreach. 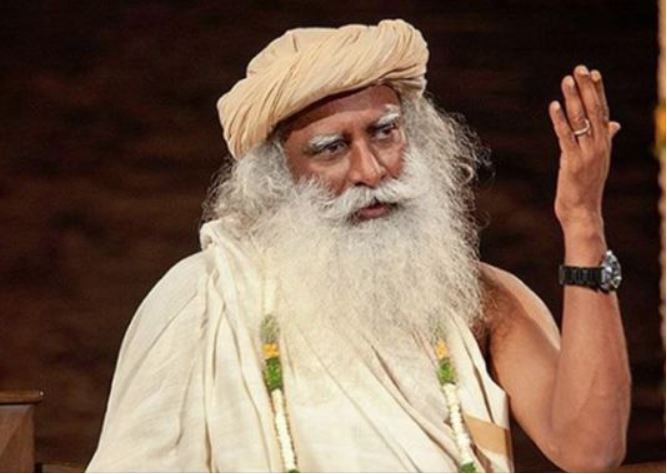 The Karnataka High Court on Monday directed the state government to make a statement if it was willing to constitute an inquiry whether any money was collected by Sadhguru Jaggi Vasudev’s Isha Foundation or Isha Outreach in a Cauvery Calling project.

The division bench of Chief Justice Abhay Oka and Justice S. Vishwajith Shetty passed this order. The Court said that Cauvery Calling is a project of Isha Foundation and that it was not a project of Karnataka government. The state government is not funding this project nor providing government land/private land for the project.

The Advocate appearing for Isha Foundation submitted a memo stating that it has published on its website a statement saying that the Cauvery Calling project is an initiative of Isha Outreach.

The government counsel replied that the state has issued the clarification that it is not a project of the State government.

“Now you have done it…when the State Government after so many orders passed has taken a stand, they (Respondents) also have taken a stand belatedly that the project is not of the state government. Now you make a statement and put an end to the petition. Appoint an officer and hold an inquiry whether at any stage either by respondent 2 or respondent 3 collected money by projecting it as a project of the state government,”

The direction was given during the hearing of a petition filed by Advocate A.V. Amarnathan in 2019. As per the petition, the Foundation is planning to plant 253 crore saplings across the 639-km stretch of Cauvery river bank from its birth place Talacauvery to Thiruvarur. The Foundation is said to be collecting Rs 42 per tree planting from the public. That means it is collecting a whopping sum of Rs 42 X 253 crore, a projected total of Rs 10,626 crore, which, according to the petitioner, is a major scam.

The Court has directed the registry to record the affidavit filed by the state government giving the clarification and posted the matter for further hearing on March 24.