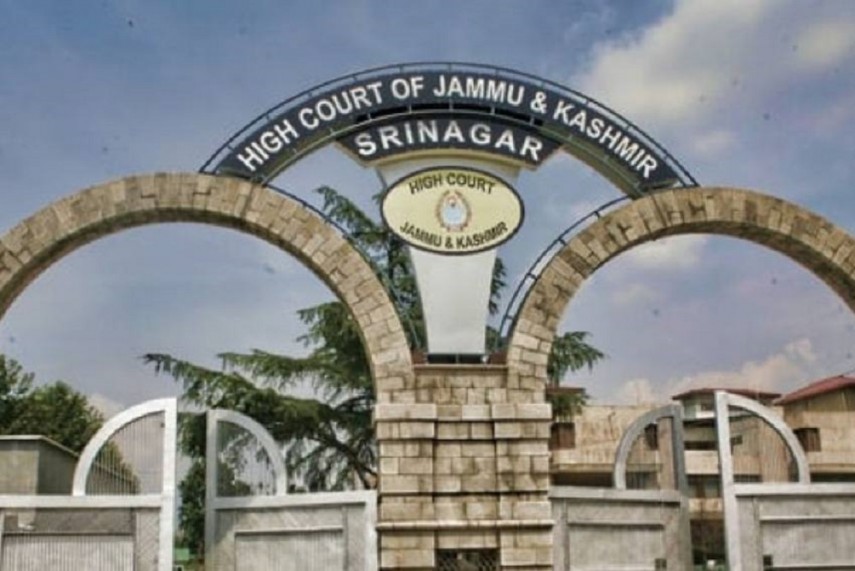 The Jammu & Kashmir and Ladakh High Court on Monday held that without actually exhausting the remedy of filing of pre-arrest bail application before the court of first instance, one can’t invoke the High Court’s jurisdiction unless there are compelling and exceptional circumstances.

A single-judge bench of Justice Sanjay Dhar passed this order while hearing a bail application filed by Rayees Ahmad Khan. In this petition, the petitioner is invoking jurisdiction of the Court under Section 438 CrPC seeking bail in anticipation of his arrest in FIR under Section 13 of UAPA and Section 67 IT Act of Police Station, Baramulla.

The Court noted that before invoking jurisdiction of the Court, the petitioner has not exhausted the remedy of making an application for grant of anticipatory bail before the Special Court concerned.

It is averred in the application that the petitioner could not avail the remedy of anticipatory bail before the designated court of Additional Sessions Judge, Baramulla because the police has kept a watch on the main gate of that court and the petitioner is apprehending arrest over there.

“Although, Section 438 CrPC gives concurrent jurisdiction to High Court and Sessions Court to consider a bail application of an accused yet, as a matter of ordinary practice, High Court does not entertain application of a person under Section 438 CrPC unless the said person has approached and exhausted the remedy before the Court of first instance,”

The Court said it is only in exceptional cases and in special circumstances that the High Court may entertain an application under Section 438 of CrPC without insisting upon filing of such application before the court of Sessions in the first instance.

“In the case, the petitioner has not disclosed any compelling or special circumstances. The only contention of the petitioner is that he is apprehending his arrest at Baramulla as the police are keeping watch over there. Petitioner is seeking bail in anticipation of his arrest, as such, he has physically surrendered himself before the court at the time of filing of the application. The contention that he is apprehending arrest in the Court Complex at Baramulla is without any substance as he is not required to physically attend the court. For the foregoing reasons, without expressing any opinion on the merits of the case, the application is dismissed with liberty to the petitioner to approach the court of first instance.”