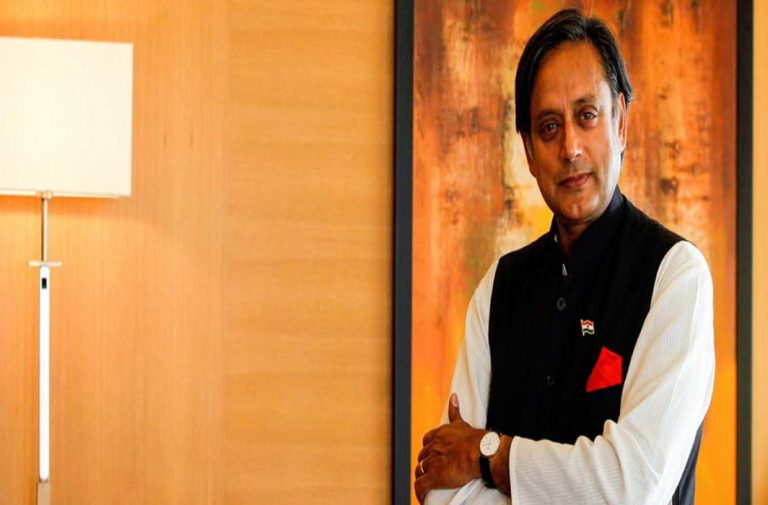 Reacting to a plea filed by Congress MP Shashi Tharoor’s application for anticipatory bail in the Sunanda Pushkar death case where he has been named as the main accused, Special Judge Arvind Kumar of a Delhi Court, reserved his judgment on Wednesday (July 4). Tharoor, the MP from Thiruvananthapuram, has been summoned by the court on July 7.