With the government accepting the Supreme Court Collegium’s recommendation for the appointment of nine judges as chief justices of different high courts of the country, the long-standing dispute between the judiciary and government seems to have finally taken a positive turn. This is a major step. Never before have so many appointments been carried out in one go—the expected clearance from the government and the assent from the President of India will make this a historic move.

Incidentally, provisions have also been made for vacancies that would be created when four chief justices move to the apex court as judges. This was a separate recommendation. The government-judiciary tussle had resulted in even the apex court falling short of eight judges.

The nine judges, whose names have been put up for formal clearance from the government and the President and the courts they will be taking charge of are: 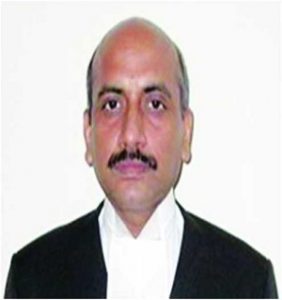 Born on October 17, 1957, in a family of illustrious lawyers, he enrolled as an advocate in 1980 and initially practised in the districts courts. He later pursued his practice at the Punjab and Haryana High Court. He mainly dealt with civil cases including labour, company, constitutional and service law. He served as the Additional Advocate General, Punjab (1997-1999).

As a judge of the Punjab and Haryana High Court, he dealt with a number of important legal issues as a member of the full bench and division benches, apart from the single bench. He became a judge at Patna High Court in 2016. He was the senior-most judge of this court. 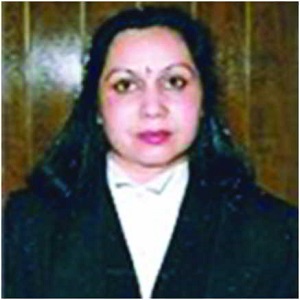 She was born on February 23, 1956. She completed her schooling from Loreto Convent, Shimla and her BA (Hons) English from Indraprastha College, Delhi University. She graduated in law from Himachal Pradesh University and enrolled as an advocate in 1984. Her practice included civil, criminal, service, consumer, industrial, insurance and company matters in the Himachal Pradesh High Court. 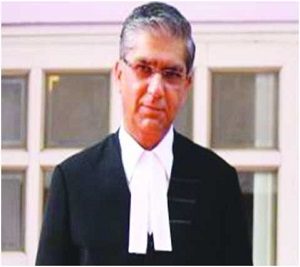 Justice Ahmed enrolled as an advocate in 1980 and started practice in the Supreme Court and the Delhi High Court. He initially joined the chamber of Siddhartha Shankar Ray for about three years and thereafter practised independently, setting up a law firm—Lawyers Associated. He was a partner till 2000. He has shown a keen interest in personal laws, including the Muslim Personal Law. He is interested in computers and knows several programming languages. He was appointed as an additional judge of the Delhi High Court in 2002 and was elevated to Acting Chief Justice of the Delhi High Court in 2013. 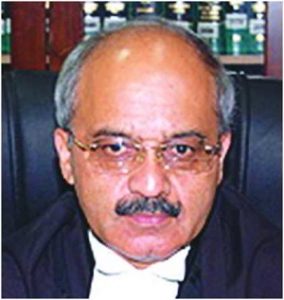 Born on February 24, 1958, he graduated from Delhi University in 1978, did his Law from Delhi University in 1981 and enrolled as an advocate with the Bar Council of Delhi in 1981. His practice included cases related to arbitration, commercial, service, election, land revenue, company and miscellaneous writ matters. He was also a counsel for the Municipal Corporation of Delhi and was the nominated counsel for the State Election Commission of Delhi. Justice Nandrajog was appointed as an additional judge of the Delhi High Court on December 20, 2002, and became a permanent judge on April 16, 2004. 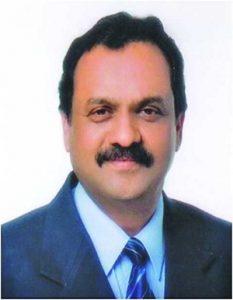 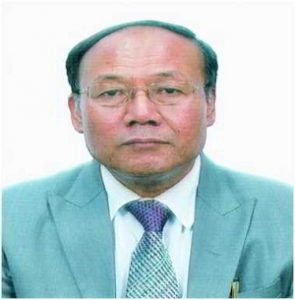 He was born on March 1, 1956, and did his BA from Nowrosjee Wadia College, University of Poona, in 1976. He then went on to do his LL.B  from Campus Law Centre, University of Delhi. He enrolled in the Bar Council of Assam in 1980 and started practising in the courts of the Chief Judicial Magistrate, Munsiff and Deputy Commissioner/District Magistrate in Churachandpur District, Manipur. Here, he dealt with criminal and civil cases and later specialised in constitutional law, public law and service matters.

In 1990, he practised in the Imphal Bench of the Gauhati High Court. He was a conciliator in the state as well as in district-level Lok Adalats in Manipur in 1989, 1992 and 1994. He was empanelled as a Defense Pleader in Mizoram in 1998 and later appointed as Assistant Advocate General of Mizoram and as Public Prosecutor for the High Court. He was also the Public Prosecutor for Aizawl District. He became Addl Advocate General for Mizoram in 2000 and three years later, he was elevated as Additional Judge, Gauhati High Court. In 2005, he was made permanent judge. In 2015, he became Chief Justice (Acting) and the next year was appointed Chief Justice (Acting) of the High Court of Tripura. Later that year, he became Chief Justice. 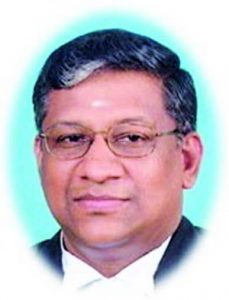 He enrolled as an advocate in 1983, and started practising in Thiruvananthapuram. He later shifted to the High Court in Ernakulam and practised in different branches of law, specifically civil, constitutional and administrative. He was appointed as a permanent judge of the High Court of Kerala in 2004. 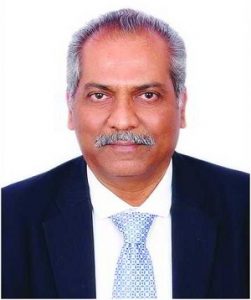 Born on January 16, 1957, he was enrolled as an advocate in 1982. He practised in the High Court of Karnataka before being appointed as an Additional Judge there in 2003. He was elevated as Permanent Judge the next year. On February 5, 2015, he was transferred from Karnataka High Court to Allahabad High Court as a judge. 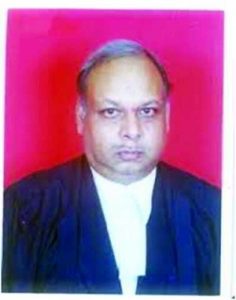 He was born on January 2, 1945, and did his schooling from PM Academy, Cuttack. He did his MA in economics from Ravenshaw College, Cuttack. His hobbies included hiking and mountaineering, and he was active in the NCC. He passed LLB from MS Law College, Cuttack in 1968 and started practising as an advocate in the Orissa High Court under Senior Advocate and Ex-Advocate General, Orissa, Damodar Mohanty.

He specialised in civil, constitutional, service and educational law. In 1981, he was appointed Additional Standing Counsel and Additional Government Advocate in Orissa High Court. He was Secretary of the Orissa High Court Bar Association in 1994 and was elevated as Additional Judge of the High Court in 1996. He was made permanent judge the next year. He was also appointed as Executive Chairman, Orissa State Legal Services Authority in 2005 and nominated as President, Indian Law Institute, Orissa Unit.