A Judicial Magistrate at Tumkur directed the jurisdictional Police Station (Kyathasandra) to register FIR against her on October 9, 2020. 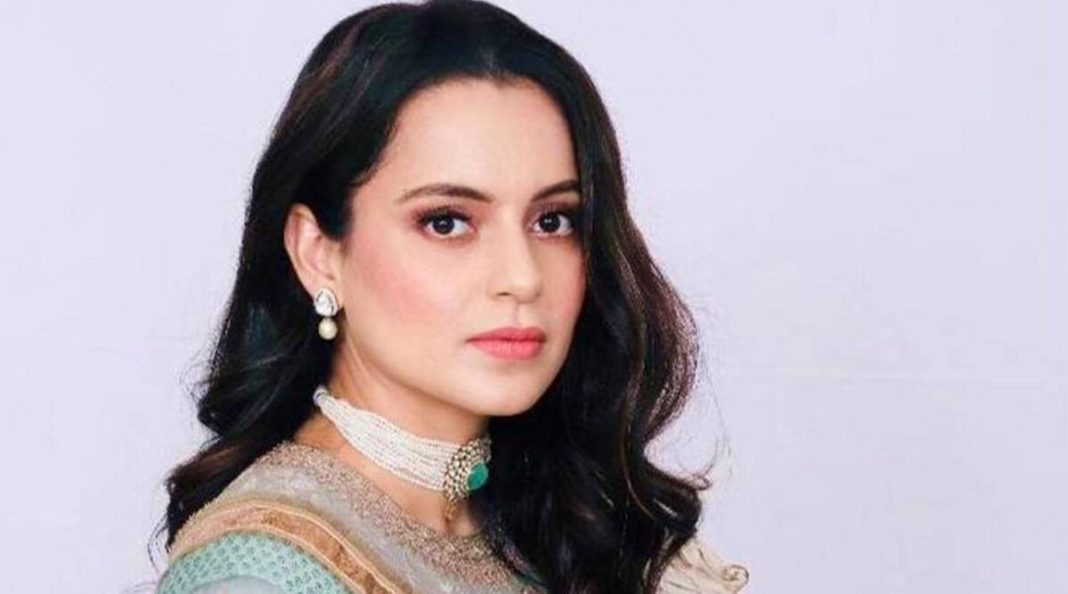 Kangana Ranaut has approached the Karnataka High Court seeking to quash a FIR registered against her for her tweet on farmers opposing the farm laws.

On October 9, 2020, a Judicial Magistrate at Tumkur directed the jurisdictional Police Station (Kyathasandra) to register FIR against her.

The Petition was filed by Advocate Ramesh Naik L., under Section 156(3) of the Code of Criminal Procedure alleging that Ranaut has posted a message from her Twitter account ‘@Kangana Team’ on September 21, 2020.

The Petition stated that the above content posted by the accused in her twitter account has a clear intention to injure the people who are opposing the Farmers Bills, wantonly giving provocation with intent to cause riots and promote the culture of non-violence in the young minds of society.

The Petition further stated that the tweet may lead to a collision between different groups.

The Petition also alleged that neither the Police official nor the government had initiated any action to curb/check these activities suo-moto and failed to register any case against the above named accused.

The complainant, therefore, seeks registration of FIR for the offences under Sections 153A, 504, 108 of the IPC.