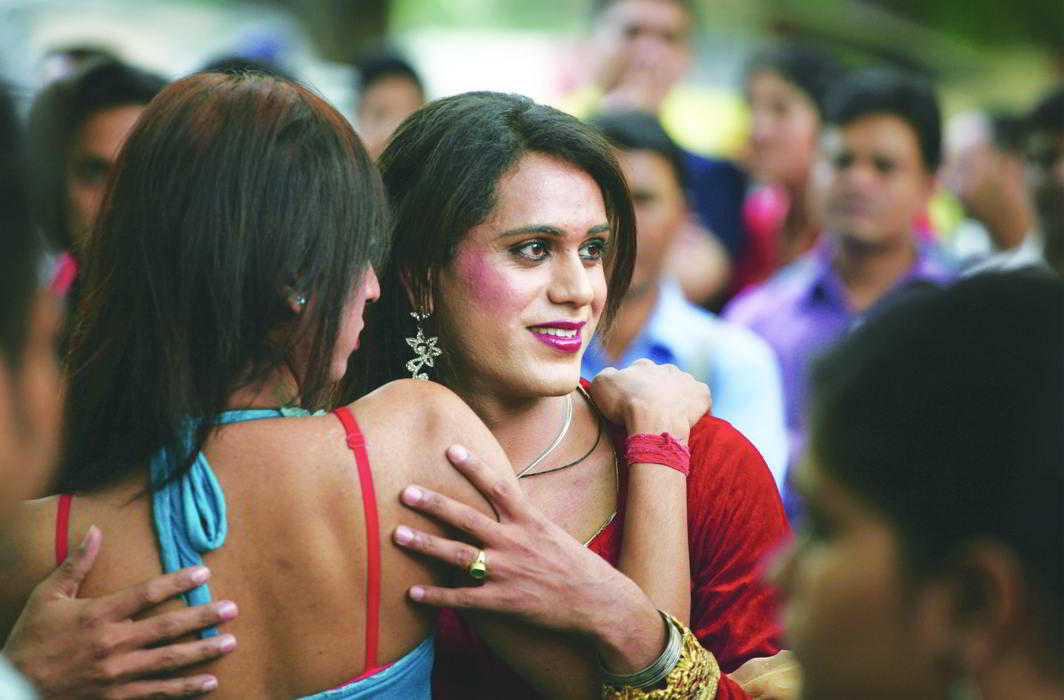 Karnataka (ILNS): The Karnataka government today submitted before the Karnataka High Court a proposal to include transgenders as one of the categories in “Other Backward Classes” (OBCs) for the purpose of recruitment.

The bench comprising Chief Justice Abhay Shreeniwas Oka and Justice Ashok S. Kinagi was hearing a petition filed by an organization named Sangama, challenging a police constable recruitment notification, since it violated the transgender person’s rights. The said notification said transgender people were not allowed to apply to the said posts.

The petitioner organization has urged the court to direct the respondents to treat transgender persons as a separate category in the appointment of special reserve police constables and bandsman posts and to make a reservation policy for them.

The bench, however, said that the role of the Commission in considering a backward class category was a question before the Court to be determined.

Hence, the bench adjourned the matter for further hearing on October 16.

Did you find apk for android? You can find new Free Android Games and apps.
Share
Facebook
Twitter
Pinterest
WhatsApp
Previous articleCovid-19 Unlock 5.0: Keep faith in masks, preventive measures
Next articleLockdown and all caution in Europe, the US