Lockdown and all caution in Europe, the US 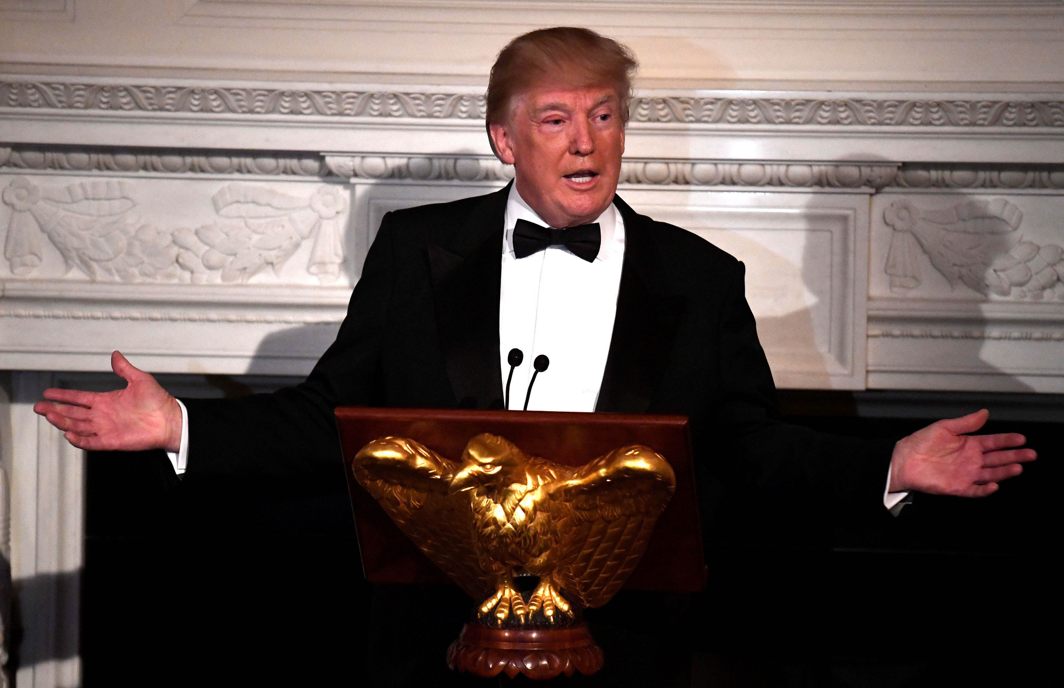 As Covid-19 rages on, various countries have devised their own strategies to tackle it and move on with their lives.

ITALY: Italian Prime Minister Giuseppe Conte said he would ask parliament to extend the state of emergency to the end of January. This was due to expire in mid-October. Italy was the first European country to experience a major coronavirus outbreak, but managed to curb infections after a strict lockdown that ran between March and May.

THE UK: Matters are still out of control here and British Prime Minister Boris Johnson said that new measures to tackle the increase in cases “will take time to feed through”. He said the UK was at a “critical moment” and the rising number of cases and deaths shows “why our plan is so essential”. He said he would “not hesitate” to impose further restrictions if needed. Chief scientific adviser Sir Patrick Vallance said: “We don’t have this under control at the moment. There’s no cause for complacency here at all.”

SPAIN: There has been a resurgence of Covid-19 and under new rules, residents of Madrid, the infection hotspot, will be barred from leaving except on essential trips. However, regional authorities said the decision had no legal basis, according to The Guardian. Madrid and nine municipalities will see borders closed to outsiders for non-essential visits. Bars and restaurants will close from 11 pm, widening a previous curfew of 1am, and parks and playgrounds will be shuttered. Social gatherings will be limited to six people, the paper said.

GERMANY: The country cautiously lifted its blanket warning against travelling to all countries outside the European Union. Many have warned that Europe is on the cusp of a second wave of the pandemic. Germany is also warning about travel to France and issued further warnings for parts of Estonia, Ireland, Lithuania, Romania, Slovenia, Hungary and Croatia.

CHINA: Things have almost normalised in the country from where the dreaded Covid-19 originated. Millions of Chinese are travelling across the country in a bout of “revenge tourism” during an eight-day public holiday marking the mid-autumn festival and China’s national day. Tourist spots are crowded and train stations busy. Hotels and tickets for tourist sites were sold out and traffic congestion led to harried commuters. Spending during this time will be a key indicator of China’s economic recovery. Meanwhile, China is injecting thousands with vaccine shots which are still under trial and hence their efficacy unproven, reports said. Those who are getting these vaccine shots are also made to sign a “nondisclosure agreement”, according to which they can’t talk about it to the media. Global health experts are raising questions whether their consent has been taken or not.

THE US: The virus is increasingly infecting American children and teens after authorities opened schools and resumed sports, playdates and other activities. Children of all ages now make up 10 percent of all US cases, up from 2 percent in April, the American Academy of Pediatrics reported. Most infected children have mild cases; hospitalisations and death rates are much lower than in adults. While many districts require masks and other precautions, some spread in schools is thought to be occurring too.
Read the related article: Covid-19 Unlock 5.0: Keep faith in masks, preventive measures