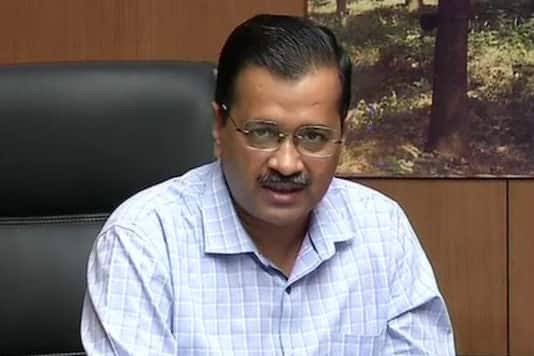 Special MP/MLA Court of Rouse Avenue led by Additional Chief Metropolitan Magistrate Vishal Pahuja  stated that the accused stand acquitted from all the offenses charged against him.

A criminal defamation case has been filed by Bidhuri alledging that the CM had made a defamatory statement by calling him criminal on a news channel during an interview.

Kejriwal has been acquitted from the charges under section 500 (defamation) of the Indian Penal Code.