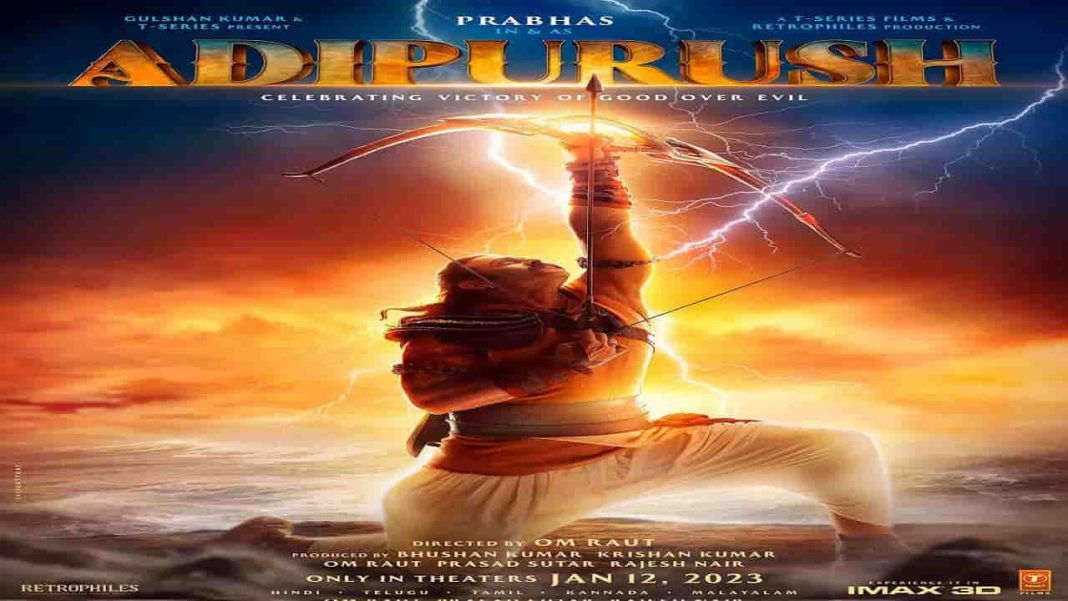 While the Brahmin organizations in various districts of the state have filed protests, a lawyer Vikas Dwivedi in Lucknow has petitioned the court for action against the movie ‘Adipurush’ actors and producers.

The lawyer has requested that a criminal case be filed against the actors and filmmakers under Section 153 (3) of the CrPC for portraying Hindu Gods incorrectly, particularly Shri Hanuman and Shri Ram.

Immediately following this, a complaint was filed with the Lucknow Police Commissioner, but no action was taken. Therefore the lawyer decided to seek legal action.