Lawyers writes to MP CJ over police brutality in State 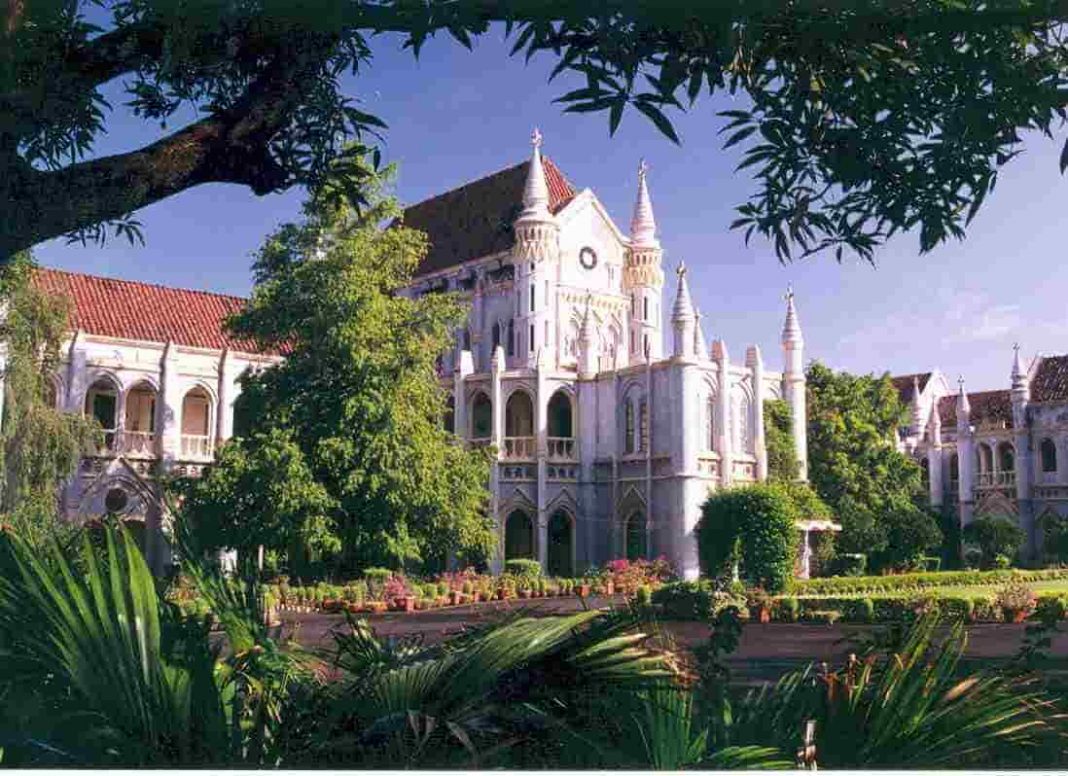 Advocates have written to the Chief Justice of the Madhya Pradesh High Court requesting him to take cognisance of several media reports regarding the ‘MP Farmer Suicide Bid’ on July 14th 2020.

A representation has been made by Advocates Shoeb Hasan Khan, Ankit Agrawal and Saurabh Sahni to draw attention towards the police brutalities and assault on farmers in Guna district. This apparently compelled the couple to drink pesticide in a suicide attempt after being forced to watch as their crops were bulldozed by revenue department officials.

The letter states that disturbing videos of the incident have been circulated showing husband and wife being assaulted by police officers and being dragged into an ambulance. The story state of affairs taking place in Madhya Pradesh is appalling while police brutality continues to amp up in the State even during the pandemic.

Another incident of such police brutality has been shared when a Betul-based lawyer was brutally assaulted by the Police suspecting him to be of minority community. Such highhandedness and brutality of police is completely traumatising common man’s faith in rule of law.

The letter has stated that such incidents are examples of how police tries to assume and usurp the powers and functions of Court of law by using excessive force in extra-judicial fashion without proper investigation and without giving them a just and fair opportunity of being heard, even when such actions have been condemned by both Supreme Court and the High Courts.

The addressors have also stated that if these incidents go unchecked judicially and are treated as an act of valour and bravery by police officials, it might become an unwanted societal norm and set a precedent for similar cases contradictory to the values of Indian Constitution and a Welfare State.

The High Court has therefore been requested to take cognisance of such reports of Police brutalities and excessive use of power in interest of Justice and fairness and a Judicial probe under the supervision of a retired judge of the High Court.

It has also been requested that the letter be treated as a petition and necessary compensation be given to the victims of such police brutality during the pandemic.

Did you find apk for android? You can find new Free Android Games and apps.
Share
Facebook
Twitter
Pinterest
WhatsApp
Previous articleCapital Punishment: A Roving Ethical Conundrum
Next articleSachin Pilot case: Arguments over whether courts have jurisdiction over Speaker’s ruling