The Petition was filed by the Petitioners Umesh Kumar Bahare and Santosh Kumar Trivedi seeking directions to the state government to cause an enquiry to be made into illegalities committed by the Private Respondents , either by the C.B.I. or by C.I.D. and further directions to take over the possession of all shops constructed over the school land. 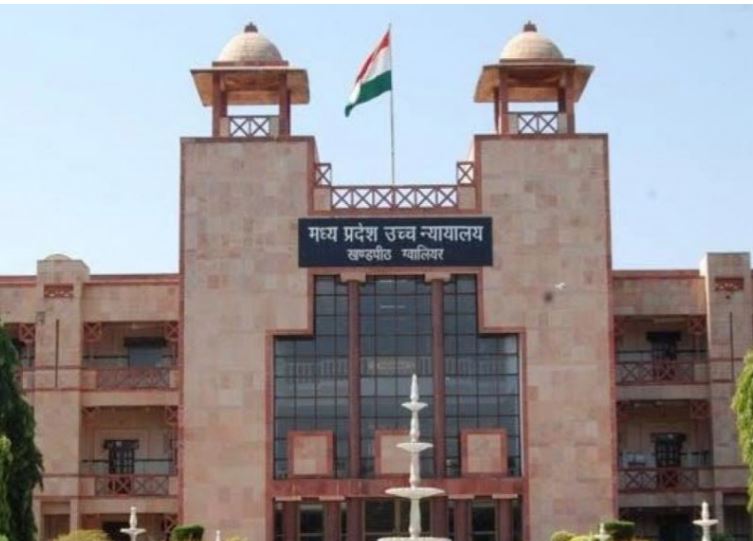 The Jabalpur Bench of Madhya Pradesh High Court recently disposed of a PIL filed in 2006, seeking inquiry either by CBI or CID, regarding illegal construction in the premises of a school.

The petition was filed by Umesh Kumar Bahare and Santosh Kumar Trivedi seeking directions to the state government to cause an inquiry to be made into illegalities committed by the private respondents, either by the CBI or by CID and further directions to take over the possession of all shops constructed over the school land.

The petitioners alleged that Respondent No.5- Principal, Government Higher Secondary school, Mohandra, Tehsil Pawai, District Panna (M.P.) has in collusion with private respondents illegally constructed 39 shops in school premises and the money of the School Development Fund has been spent in such construction. It is contended that the school is not a profit-making body and a huge amount of money has been wasted in this way.

Darshan Soni, Government Advocate appearing for the state, apprised the Court towards the steps taken by the respondent authorities pursuant to the order passed by the High Court. It is submitted that the Director, Public Education by order dated March 3, 2012 suspended the Respondent No.5 for spending an amount of Rs 1,83,000 for construction of 10 shops from the School Development Fund and constructing further 27 shops by spending Rs 10,50,000 received from charity.

It is further contended that the action was taken against Respondent No.5 who was responsible for the aforesaid lapse.

Government Advocate has further invited attention of the High Court towards Clause-39 of the circular dated 25.07.2003 issued by the State Government which provides that if there is a surplus land of the school, the same can be used for commercial purpose for the benefit of studies, sports and other activities of the students to ensure their all-round development. The profits received from such activities shall be deposited with the Development Fund of the school, but this could be done only by sending a proposal to the District Planning Committee and only upon receiving their approval.

The Division Bench of Chief Justice Mohammad Rafiq and Justice Vijay Kumar Shukla having regard to the fact that PIL was filed way back in 2006 and the respondents have already initiated action against the erring Principal, the Court is not persuaded to direct any investigation either by the CBI or CID at this distance of time into the present case.

“However, we dispose of the writ petition by directing the respondents to take disciplinary action against the respondent No.5 to its logical conclusion, if it is not already concluded,” the order read.