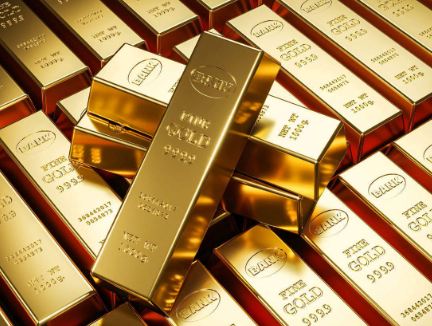 The Madras High Court has directed the Crime Branch-Crime Investigation Department (CB-CID) of the state to investigate the case of 103 kg gold missing from CBI custody.

The court rejected the plea that “if the local police conducts an investigation, the CBI’s reputation will decline.”

Asking the CB-CID to register an FIR, the court said that this can be an ordeal for the CBI. If their hands are clean like Sita, then it can come out clean, Justice PN Prakash said.

On the demand of the CBI’s Special Public Prosecutor that the CBI or National Investigation Agency investigate the case instead of the state police, Justice Prakash said, “The court cannot agree on this view, as the law does not approve such interference.”

In 2012, the CBI had seized gold alleging that officials of the Minerals and Metals Trading Corporation of India (MMTC) in Chennai had shown an unfairly supportive attitude towards Surana Corporation Limited, who were gold and silver importers.

The CBI seized 400.47 kg of gold from the building in Surana’s Chennai Situation Office and locked it in the vault of the firm. The CBI claims that it had handed over the keys of the vault to the special CBI court in Chennai, although no date related to it has been mentioned in the documents.

In September 2013, the CBI filed another case, stating that the seized gold was not wanted in the 2012 cases, it was found that Surana had imported it in violation of foreign trade policy. The CBI had therefore requested that the seized gold be transferred from the first case to the new case – after which the court allowed the transfer of about 400 Kg of gold on record.

Subsequently, in 2015, the CBI filed a closure report in the second case, stating that “there is no further substantial evidence”. The CBI Special Court accepted this, but directed that the seized gold be handed over to the DGFT. This order was later quashed by the Madras High Court on Surana’s petition.

In December 2019, the National Company Law Tribunal ordered that the gold be distributed among the six banks Surana owed money to.

When the CBI opened the safes in the presence of bank representatives in February this year, 103.8 Kg gold was found to be lost.