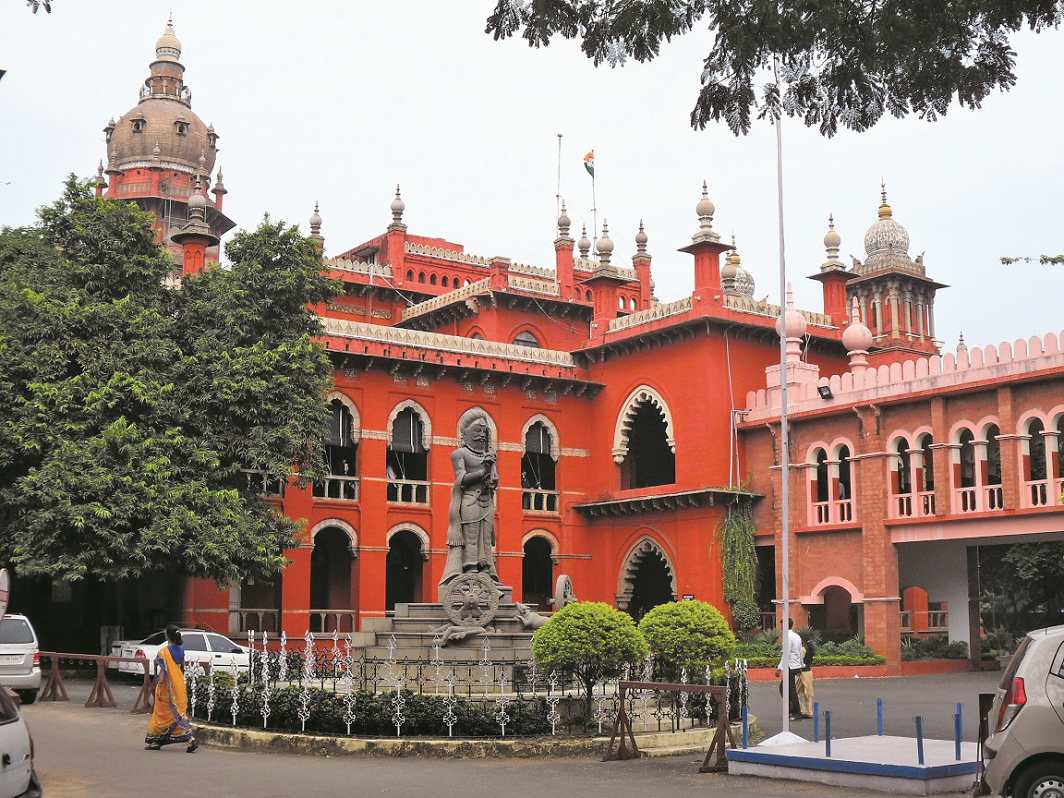 The Madras High Court has initiated suo motu contempt proceedings against an advocate who mislead the police via a letter stating a forged Court’s order.

An advocate P. Bagyalakshmi misled the inspector of police via a letter stating that the order passed by the High Court on December 3 has been revoked by the Court on December 4 and the order can’t be enforced by the Commissioner of Police, Chennai. It was also falsely stated in the letter that the order of eviction of the respondents was also stayed and since there are no further orders stay on the eviction is granted.

Justice P. Velmurugan ordered to initiate contempt proceedings against the advocate while stating it a total abuse of process of Court and also directed the registry to place the matter before Chief Justice Amreshwar Pratap Sahi for getting appropriate orders in this regard.

Did you find apk for android? You can find new Free Android Games and apps.
Share
Facebook
Twitter
Pinterest
WhatsApp
Previous articleKangana Ranaut has right to express her opinion on Twitter, says Bombay HC
Next articleAllahabad HC directs UP police board to appoint candidate chosen in 2018