Additional Sessions Judge Dharmendra Rana of the Patiala House Court refused to grant any interim relief and slated the matter for further hearing on Saturday, March 27 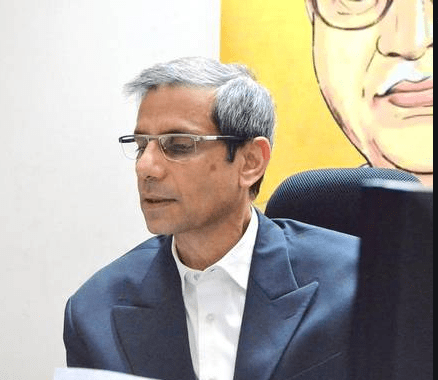 Advocate Mehmood Pracha has moved the Sessions Court challenging a trial court order which had turned down his plea against the second raid conducted on his office by the Delhi Police in search of some data in pursuance of its probe into the Delhi riots case.

Additional Sessions Judge Dharmendra Rana of the Patiala House Court refused to grant any interim relief and slated the matter for further hearing on Saturday, March 27.

Earlier on Friday, a Magistrate Court had turned down the plea filed by Advocate Mehmood Pracha against the second raid on his office. Chief Metropolitan Magistrate Dr Pankaj Sharma while disposing of the application said that the allegations levelled by Pracha are “baseless”.

“Let the search warranted be executed in accordance with the law,” the court said.

The court also noted that the collection of evidence is intrinsic to the investigation and the hands of the investigators cannot be tied to prevent them from collecting evidence.

” The collection of data from its source is done to ensure its admissibility during the trial and it is imperative for the investigative officer to collect the best form of evidence during the investigation as per its own discretion,” the order read.