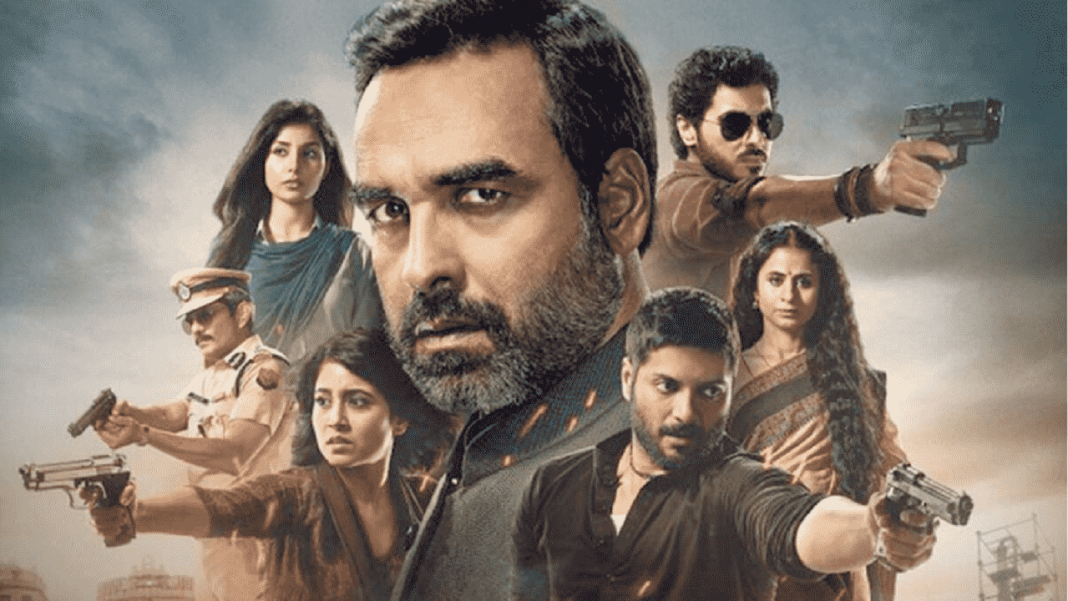 The Allahabad High Court has quashed the FIR against the producers of the Amazon Prime web series Mirzapur. The said web series Mirzapur was under the scanner as it depicted the state of Uttar Pradesh in a bad light, allegedly hence FIR was registered against the producers. The FIR was registered against actor/ producer Farhan Akhtar and Ritesh Sidhwani.

The bench of Justice M.C. Tripathi and Justice Subhash Vidyarthi apart from quashing the FIR against the producers of the web series, the bench also quashed the FIR against Karan Anshuman, Gurmeet Singh, Puneet Krishna, and Vineet Krishna being the directors and writers of the series.

An FIR had been registered against Akhtar and Sidhwani at a Mirzapur police station on January 17, 2021 under provisions of the Indian Penal Code and the IT Act.

It is submitted on behalf of the complainants that the place Mirzapur is totally different from what has been shown in the web series titled Mirzapur. Hence, it hurts the sentiments of the people belonging to that region as it is being shown in a bad light. It is one of the main allegations by the complainant that it depicts part of the region to be swarmed through crime and promotes casteism, illicit relationships, abusive language and also gives wrong picture of the legal system in Mirzapur.

The complainant in the FIR is interestingly now being addressed as Kaleen Bhaiya by his friends and family. Kaleen Bhaiya is the protagonist of the web series Mirzapur.

It was submitted by them that the series is purely an outcome of fiction and is also mentioned in the disclaimer shown at the beginning of each episode.