The verdict will now be delivered on February 17 due to the delays in receiving written submissions from both parties, the court said. 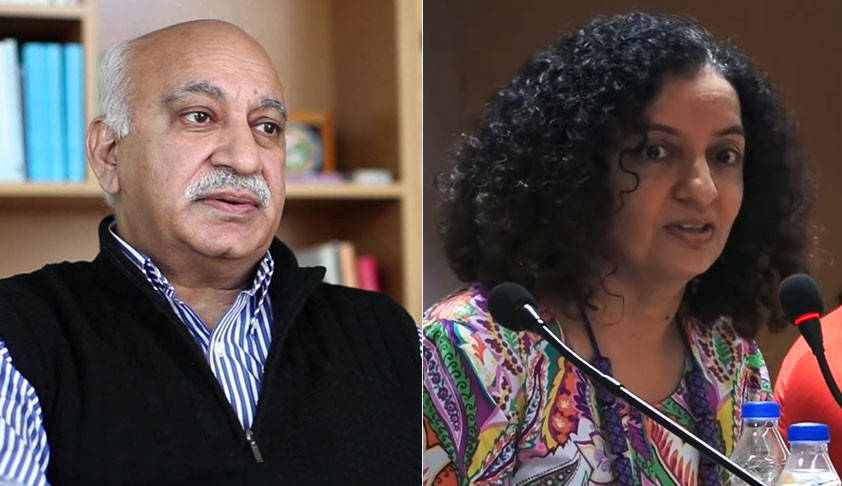 A Delhi court on Wednesday pushed the date of verdict in the defamation case filed by former union minister and journalist MJ Akbar against journalist Priya Ramani for maligning his image in the wake of #MeToo movement. The verdict will now be delivered on February 17 due to the delays in receiving written submissions from both parties, the court said.

Earlier on January 18, Akbar had told the court that his reputation was harmed by allegations of sexual misconduct levelled by Ramani. He said she instigated and ignited the flame first when she accused him of sexual misconduct in response to Ramani’s charges that she was singled out by Akbar even though several other women had also accused the minister of sexual harassment.

“It doesn’t matter what people say post facto. Harm is done by the man who instigates and ignites the flame first,” Akbar’s lawyer told the court.

The trial began in the Rouse Avenue Court two years back when Ramani accused Akbar of sexual harassment in the wake of #MeToo movement. Akbar resigned from his post as union minister and filed a defamation case against Ramani.

Ramani had written an article about Akbar without naming him. She revealed how he made sexual advances at her when she went to meet him for an interview at a hotel. She later tweeted that her article was directed at Akbar who was the editor of a national daily at that time.