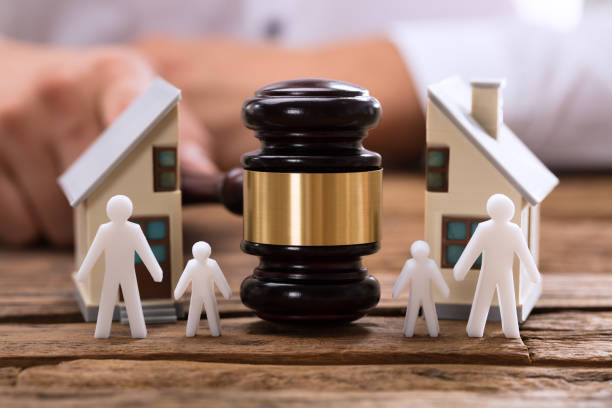 The Bollywood actress Jacqueline Fernandez has been granted an interim bail on a bail bond of Rs 50,000 today, in an alleged money laundering case which involved conman Sukesh Chandrashekhar.

The additional Sessions Judge Shailender Malik who granted the interim bail has sought a response from the Enforcement Directorat on the bail plea.

Till the time the Enforcement Directorate does not respond, the regular bail for Jacqueline is pending before the court.

She appeared before a Patiala House Court in connection with the Rs 200 crore extortion case on Monday.

Few days back, another, supplementary charge sheet in the case naming her as an accused was filed by the Enforcement Directorate before the Court.

Last December, the Enforcement Directorate had filed its first charge sheet in the court of Additional Sessions Judge Praveen Singh in the pertaining matter.

Later, in February, a supplementary charge-sheet was also filed against one Pinky Irani, an alleged aide of Chandrashekhar who introduced him to Fernandez.

The chargesheet mentioned that Pinky used to choose expensive gifts for Fernandez and drop them at her residence after Chandrashekhar made the payments.

Special Judge Parveen Singh issued the summons on the basis of a supplementary charge sheet filed by the Enforcement Directorate (ED) in a money laundering case involving a sum of Rs 200 crore on August 17.

The actor had to appear before the court on September 26. She was named recently in the charge sheet, which was originally filed against businessman Sukesh Chandrashekhar. The probe by ED revealed that Sukesh had given gifts and other items to Jacqueline worth Rs 72316321.89.

ED had seized 16 luxury vehicles belonging to Sukesh, co-accused Leena Paulose and others, after conducting searches at premises linked to Chandrasekhar and his associates/

Seeking release of her passport, Jacqueline had stated in her application before the same judge that she had been living in India since 2009 and holds a good reputation in the film fraternity of this country. She said ED had not named her as an accused in the case, but seized her passport without citing any reason.