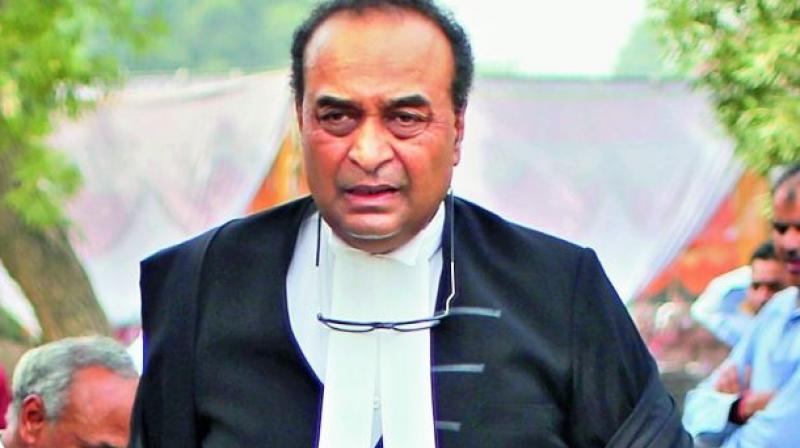 Senior Counsel Mukul Rohatgi, who was offered the position of the Attorney General of India(AG) by the Government of India, has declined the offer.

Mukul Rohatgi said he was not very keen and had second thoughts before finally rejecting the offer of joining the post.

Till a few days back, it was widely reported that Mukul Rohatgi had accepted the position and taken the offer.

Mukul Rohatgi was to become Attorney General after taking over charge from incumbent AG KK Venugopal whose tenure is coming to an end this month.

In June this year, Venugopal’s tenure was extended for a period of three months or “until further orders”. This extension is set to expire on September 30,after which Rohatgi was expected to take over the charge of the said post.

Before Venugopal, Mukul Rohatgi had been the AG for the NDA government between June 2014 and June 2017.

Did you find apk for android? You can find new Free Android Games and apps.
Share
Facebook
Twitter
Pinterest
WhatsApp
Previous articleSupreme Court to examine if a person can be deported without deciding on his citizenship
Next articleMoney Laundering case: Actress Jacqueline Fernandez granted interim bail