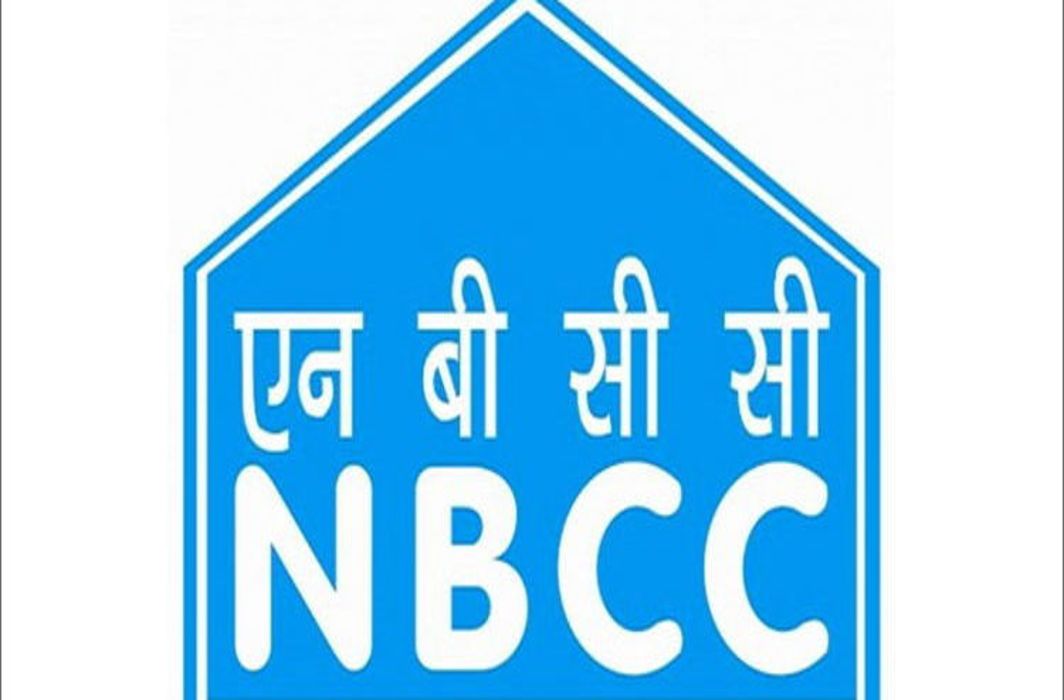 The case of the tree activists against NBCC is coming up for hearing again at the Delhi High Court on Thursday (August 30).

NBCC’s earlier pleas both written and oral had earlier sought the court’s permission to resume work at Nauroji Nagar. On August 16, the counsel for the NBCC, Pinaki Misra, confirmed stoppage of all construction in Nauroji Nagar but argued vehemently for the court to vacate the stay. Reasons that costs of Rs 150 crores have been incurred, and that due to excavation, the road may cave in causing untold hardship to the people. The bench comprising Chief Justice Rajendra Menon and Justice V Kameswar Rao had taken a dim view of these arguments and pronounced that the stay cannot be lifted in view of the strong concerns placed before the house, remarking that NBCC was better off stop now than later once charges were proven; and instructed NBCC to take suitable safety measures. NBCC requested that senior people from Ministry of Housing and Urban Development be allowed to plead their case, which was allowed.

This opportunity now comes up on August 30, in advance of which NBCC has made a shocking submission to court (August 20), stating unambiguously that work is going on at Nauroji Nagar at ‘full speed’.  This is totally against their earlier pleas and given clear court orders instructing them to keep to status quo – smacks of contempt of court. Given NBCC’s attempt to portray itself as a responsible bluechip Navratna company, this could either be foolhardy or sheer arrogance. It is to be seen how the judges bench responds to this appalling turnaround.

It appears that NBCC have become more brazen since they remained unchecked at East Kidwai Nagar where they utilised an apparent clause in the master plan allowing 10 percent of maximum permissible FAR for commercial development. For the new seven colonies being ‘redeveloped’ in South Delhi they seek to use not just this 10 percent but an additional 10 percent which the master plan allocates for social infrastructure. They have also ingeniously proposed that an aggregation of permissible FAR for all seven colonies, to enable Nauroji Nagar to be pushed through using this clause even though its 100 percent commercial. So while for the purposes of the environment assessments the NBCC holds that the colonies are separate and not even linked, for the purpose of using relevant clauses in the master plan they are consolidated.

NBCC may be getting a bit desperate since the more the data is delved into, the murkier it appears. For example, the number of dwelling units is less than doubling but their built up area is increasing almost four times. Another claim is that all the existing buildings are dilapidated, even though government data indicates that only 10 percent of Delhi’s government housing is so.

An area of 523 acres is yielding only 25667 housing units (of which only 12697 units are additional) which is supposedly the main goal of the projects. Could most of the remaining space be used for 25 million sq feet of commercial space planned? This is ostensibly being built to ensure the project is zero cost to the exchequer. However, saving from the cost of constructing government housing will arguably be less than what the exchequer will have to shell out for the augmentation of roadways to accommodate the increased traffic due to commercial activity.

In addition, the economic cost due to deteriorating health caused by increased pollution is likely to run into hundreds of crores given the links established between causes such as vehicular use and pollution. Much of this is health expenditure borne by citizens as well as loss of working days, but the public exchequer also pays a cost to increasing burden on the public health system. Based on the OECD report on outdoor air pollution, the economic cost for Delhi is estimated at Rs 42,250 crores in 2010, rising to Rs 65,884 crores with deteriorating environmental conditions and inflation. In addition, the ecological costs of the loss of trees and the increased stress on natural resources and urban services is incalculable but significant for a city which is the most polluted in the world, where urban services are stretched to breaking point already.

Who gains then, if it’s not the exchequer or the citizen? Approx Rs 5000 crores will accrue to NBCC by way of fees for sale, construction and maintenance charges. NBCC has stated that it enjoys a virtual monopoly to develop 1100 hectares of government land using the redevelopment model and that this is a “goldmine”. NBCC is enjoying the enviable position of being nominated for government projects and making profits like a ruthless private developer. Private investors more than one-fourths of the company and are driving NBCC to rake in huge profits which are obtained only because it is considered government owned. A further dilution of government stake is under consideration for which share prices need to be kept as high as possible.

Swift turnarounds and deft evasion may not resolve NBCC’s predicaments as they may have in the past. In fact, in this instance they are clearly liable to be charged with contempt. On August 20, the high court in a separate case, stayed NBCC from handing over commercial space in East Kidwai Nagar where they have constructed 1.2 million sq ft of offices, as the water and traffic issues had not been resolved satisfactorily. The position the judges take on the 7 GPRA colonies including Nauroji Nagar isn’t likely to any softer, given the evidence presented against the NBCC.

On July 2, the National Green Tribunal (NGT) stayed the construction of the Rs 32,835 crore redevelopment project in South Delhi. Since then the main implementer, NBCC has not found much traction either from the NGT nor the high court. The high court was even more alarmed stating that the impact on the environment and the city will be completely irreversible. On July 26, the high court also instructed the NBCC to ensure there is no development that has the impact of increasing population density of the area.