154,225FansLike
654,155FollowersFollow
0SubscribersSubscribe
Home Constitutional News Courts NCLT asks builder why corporate insolvency resolution process should not be initiated against him after he refuses to refund money to a home buyer 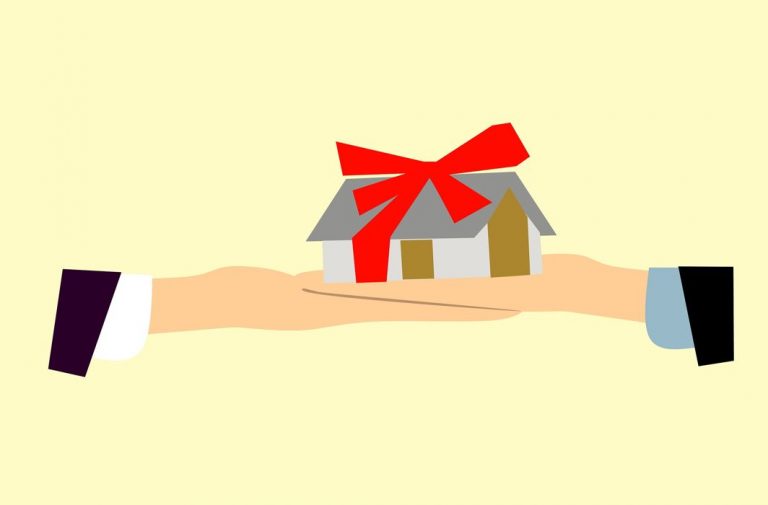 After an ordinance brought home buyers under the hood of financial creditors, a financial creditor has moved the National Company Law Tribunal (NCLT) to have the corporate insolvency resolution proceeding initiated against a builder who failed to handover possession of a residential flat in an upcoming apartment complex but also failed to refund the money back to the financial creditor.

The NCLT bench comprising Member (Judicial), S K Mohapatra and Member (Technical), Ina Malhotra issued notice on August 31 ordering the corporate debtor to showcause as to why the Corporate Insolvency Resolution Process should not be initiated against him.

The counsel as well as the financial creditor Parveen Kumar Aggarwal, informed the Tribunal that he had booked a unit in a housing project by Krrish Shalimar Projects Pvt. Ltd. known as the ‘Ibiza Town’ situated at Surajkund in Faridabad. In furtherance to the said booking he had paid Rs 15 lakh in January 2012. He was issued an allotment letter on July 17, 2012. By the end of 2014, the financial creditor had made an aggregate payment of Rs 1,72,13,359 but did not get the possession within the time stipulated in the agreement, that is 36 months, with nine months of grace period.

The builder or the financial debtor was under obligation to hand over possession of the flat on the expiry of 36 months i.e. on January 2, 2016. However, he failed to do so. With the continued delay the Financial Creditor served a legal notice to the builder terminating the agreement on April 25, 2018 and demanded refund of the amount paid along with requisite interest. Failure on the part of the corporate debtor to initiate refund prompted the financial creditor moved a petition before the NCLT.

In June this year, with the promulgation of The Insolvency and Bankruptcy Code (Amendment) Ordinance, 2018 the allottees under a real estate project will be treated as financial creditors. And as per the provision contained in Section 19(4) of the Real Estate (Regulation and Development) Act, 2016 the financial creditor is entitled to claim refund of his deposit along with interest and compensation if the promoter (builder) fails to give possession in accordance with the terms of agreement for sale.

The matter will be again heard on October 9.