400 parrots had died on June 11 on various Jamun trees in the compound of the Deputy Commissioner of Faridkot, on account of some chemical spray 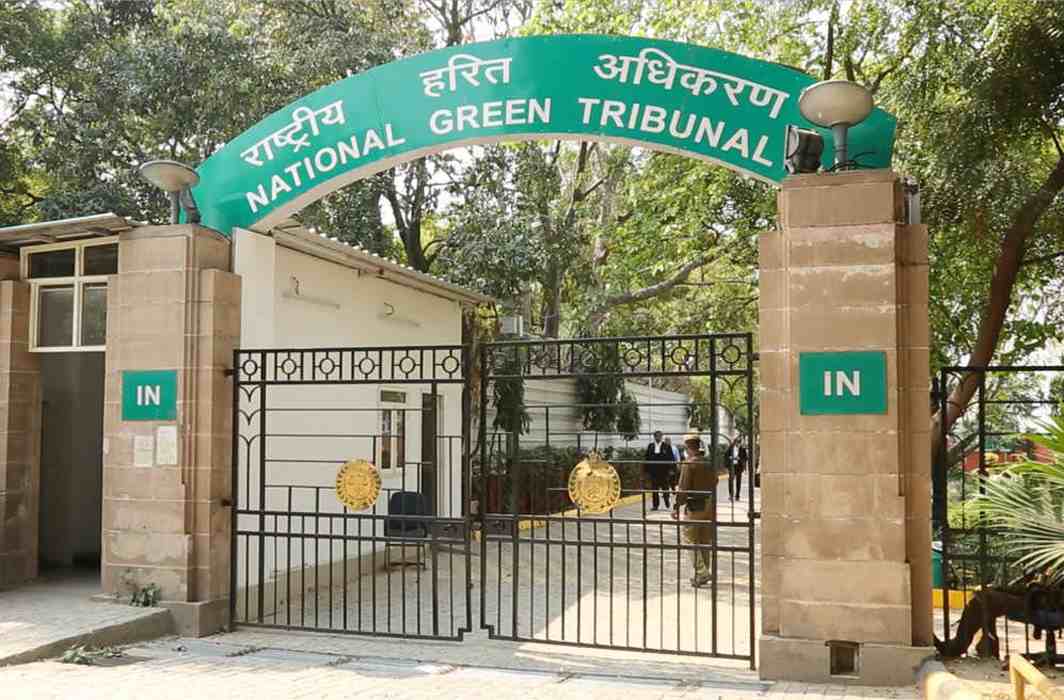 The National Green Tribunal has directed the Chief Wildlife Warden of Punjab, in coordination with the Environment Department, to conduct inquiry into the death of 400 parrots in Faridkot, which took place on June 11, and take remedial action in the matter.

The application was filed by H.C. Arora, seeking directions to prevent the death of parrots in the compound of office of the Deputy Commissioner of Faridkot, which appeared to be on account of spray of some chemicals.

According to the applicant, such deaths were taking place since 2017 every year, which got duly published in the media, but no remedial action has been taken so far.

The petitioner apprised the Tribunal that 400 parrots had died on June 11 on various Jamun trees in Faridkot, allegedly due to some chemical spray sprinkled on these trees.

“From the material filed, it is difficult to give a clear finding as to why the death of such large number of birds is taking place. However, the reason may need to be looked into,” the bench said.

A copy of this order has been forwarded to the Chief Wildlife Warden, Punjab and the Secretary, Environment, Punjab by e-mail for compliance, it added.