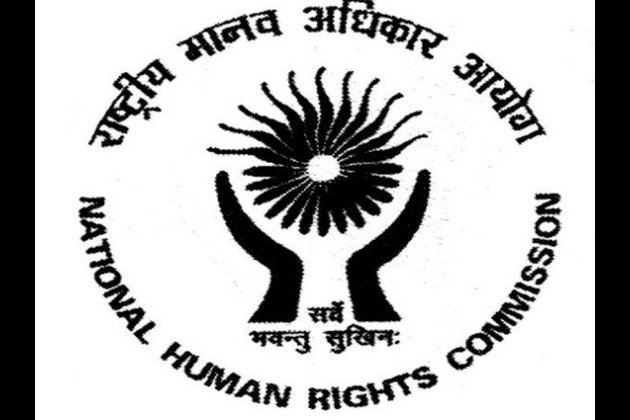 A notice has been issued to the Government of Uttar Pradesh by the National Human Rights Commission (NHRC) on issue of police personnel stripping and assaulting a woman in Lalitpur.

The Commission has also asked for an action report against the police officer who was involved.It has also asked for the relief given to the survivor by the authorities. As per the reports available, the lady was beaten badly along with stripping on allegation of theft in the house

If the reports are true and the police officer along with his family has physically tortured the lady and behaved cruelly with her then they can be charged for violation of Human rights. As per the report they have not only behaved badly but also misused their  power.

After they beat her mercilessly along with giving her electric shocks and subjecting her to water cannon, they could not find any revelation on her part. They could not make her accept the allegation as she was not the curlprit.

After they realized that the woman may not be the curlprit and this act may put them in trouble.The police officers wife called the Mehrauli police station. The police personnels projected the dispute as a matter of husband wife issue and initiated action against the victim only that she was disturbing peace.

“Besides beating her brutally, they also subjected her to water cannon and electric shocks to force her accept the allegations. Later, sensing that the matter may snowball into a controversy, she was called to the Mehrauli police station where the police personnel tried to project the matter as a dispute with her husband and also initiated action against him for disturbing peace”