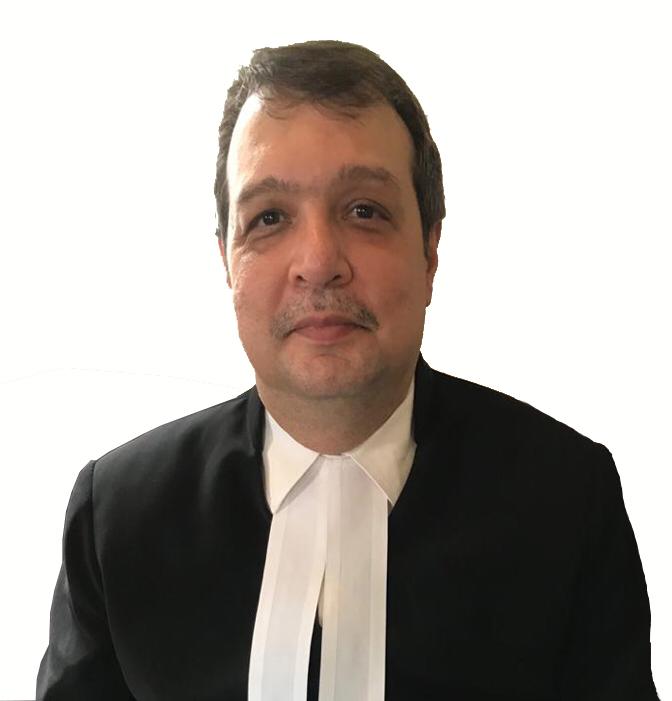 President Ram Nath Kovind has approved the appointment of Justice Jamshed Burjor Pardiwala as a Judge of the Supreme Court.

As per a notification uploaded on the website of the Department of Justice, Ministry of Law and Justice on Saturday, the appointment followed the recommendation made by the Supreme Court Collegium in a meeting on May 4.

His grandfather Cawasji Navrojji Pardiwala joined the Bar at Valsad in 1929 and practiced up to 1958.

His father Burjor Cawasji Pardiwala joined Bar at Valsad in 1955 and remained the Speaker of 7th Gujarat Legislative Assembly from December, 1989 to March, 1990.

Justice Pradiwala started practice at Valsad from January, 1989. He shifted to Gujarat High Court, Ahmedabad in September, 1990 and practiced in all branches of Law.

The eminent Advocate worked as Honorary Co-Editor of Gujarat Law Herald, a publication of the Bar Council of Gujarat.

He worked as a member of the Gujarat High Court Legal Services Authority, was appointed as Standing Counsel for the High Court of Gujarat and its subordinate Courts since 2002 and continued as such till his elevation to the Bench.

Justice Pardiwala was elevated as an Additional Judge in Gujarat High Court on February 17, 2011 and confirmed as permanent Judge on January 28, 2013.

Did you find apk for android? You can find new Free Android Games and apps.
Share
Facebook
Twitter
Pinterest
WhatsApp
Previous articleCentre approves elevation of Gauhati High Court Chief Justice to Supreme Court
Next articleNHRC issues notice to UP government on assault of woman by police personnel in Lalitpur