A single-judge bench of Justice Avneesh Jhingan granted her bail while hearing bail plea and a suo motu case registered in connection with her matter. 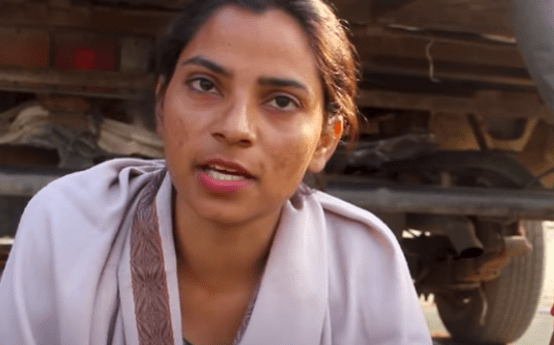 The Punjab and Haryana High Court on Friday granted bail to Dalit labour activist Nodeep Kaur in an attempt to murder case.

Kaur has been in Haryana Police custody since January 12, over a labour protest demanding higher wages which coincided with the ongoing farmers’ agitation against three new central laws at Kundli border of New Delhi.

A single-judge bench of Justice Avneesh Jhingan stated that a prima facie observation inferred that there was nothing to substantiate the allegations of attempt to murder levelled against her.

The bench granted her bail while hearing bail plea and a suo motu registered in connection with her matter.

However, with regard to allegations of her illegal detention, the matter will continue to be heard by the Court.

Earlier, Kaur was reportedly granted bail in two cases lodged against her alleging extortion. However, she remained in jail due to her arrest in third case alleging offences under Section 307 (attempt to murder), Section 146 (rioting), and Section 353 (assault to deter a public servant from discharge of his duty) of the Indian Penal Code.

Kaur had moved the Court seeking bail but did not get relief and the matter was adjourned on the request of the Haryana government counsel.

In her bail plea, Kaur had claimed that she has been targeted for two reasons – firstly, the local police are making deliberate and calculated attempts to curb unionisation of workers and to continue exploiting them. Secondly, she was falsely implicated as she was successful in generating massive support in favour of the farmers’ movement.

She said police officers took her to the Police Station without any woman police official and she was beaten and tortured by the officials in custody due to which she suffered multiple injuries.

Kaur’s bail plea was filed through Advocates Arshdeep Singh Cheema and Pawandeep Singh stating that she was falsely arraigned as accused in an FIR lodged under various sections, including 307 (attempt to murder) of the IPC. The FIR was lodged on January 12 at Kundli police station in Sonepat.

Kaur is an activist of the Mazdoor Adhikar Sangathan in Kundli. She and the sangathan president Shiv Kumar are in police custody. Kumar was arrested 4 days after Kaur. Reports yesterday said Shiv Kumar had broken bones and crushed toenails indicating torture in custody as per doctors.